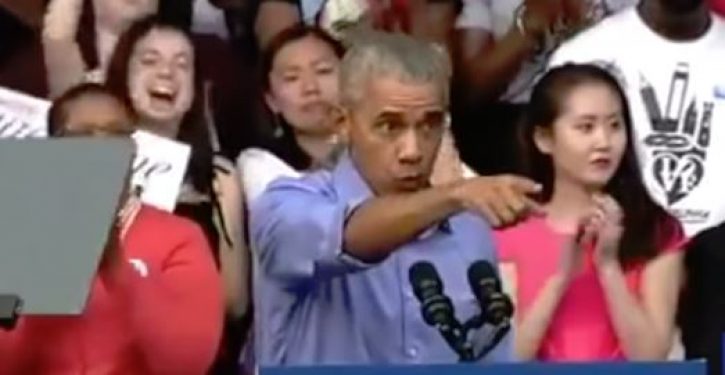 Former president Barack Obama’s official campaign organization has directed nearly a million dollars to the same law firm that funneled money to Fusion GPS, the firm behind the infamous Steele dossier. Since April of 2016, Obama For America (OFA) has paid over $972,000 to Perkins Coie, records filed with the Federal Election Commission (FEC) show.

The Washington Post reported last week that Perkins Coie, an international law firm, was directed by both the Democratic National Committee (DNC) and Hillary Clinton’s campaign to retain Fusion GPS in April of 2016 to dig up dirt on then-candidate Donald Trump. Fusion GPS then hired Christopher Steele, a former British spy, to compile a dossier of allegations that Trump and his campaign actively colluded with the Russian government during the 2016 election. Though many of the claims in the dossier have been directly refuted, none of the dossier’s allegations of collusion have been independently verified. Lawyers for Steele admitted in court filings last April that his work was not verified and was never meant to be made public.