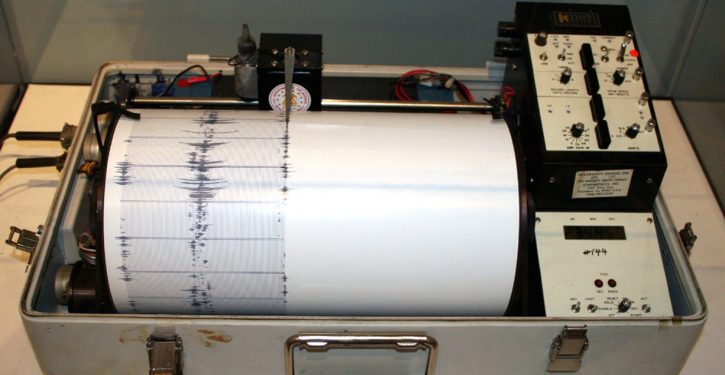 [Ed. – So I’m not crazy. Have been feeling at least some of these quakes for a while, although almost entirely in a very specific location: on the den sofa on the first floor. My theory: that location has me on a platform that transmits a tiny temblor’s energy more efficiently than any other. I’m also located very close to an old fault that is still considered active, but hasn’t done much for more than a century.  Further from the fault, it’s doubtful the microquakes would be felt at all. – J.E.]

There’s a whole lot of shakin’ going on in Southern California — 10 times more than seismologists had thought. But most of those earthquakes are so tiny that no one feels them.

Using a more accurate way of finding teeny tiny earthquakes, scientists counted 1.8 million of the temblors in Southern California from 2008 to 2017, according to a report in Thursday’s journal Science . The current catalog of quakes for the area has just under 180,000 for that decade. …

The new report found, on average, a tiny quake happening about every three minutes. Most were below magnitude 1. 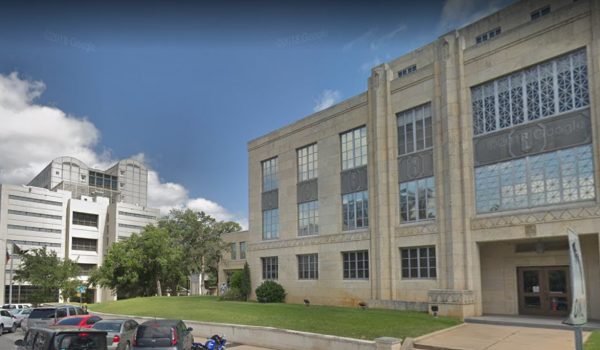