More Americans consider Barack Obama to be the worst President since World War II than they do any other president, according to a new poll.

The Quinnipiac poll out Wednesday found that 33% of Americans see Obama as the worst post-war president, while just 8% consider him the best. Another 28% see former President George W. Bush as the worst. Richard Nixon, the only American President ever to resign in disgrace, was picked the worst by 13%, according to the poll.

And 45% of Americans think the U.S. would be better off if Mitt Romney had been elected President in 2012, according to the poll, while 38% think the country would be worse off.

Ronald Reagan was the most common answer among those surveyed for the best President since World War II, with 35% choosing the Republican icon. Another 18% chose Bill Clinton, and 15% chose John F. Kennedy. 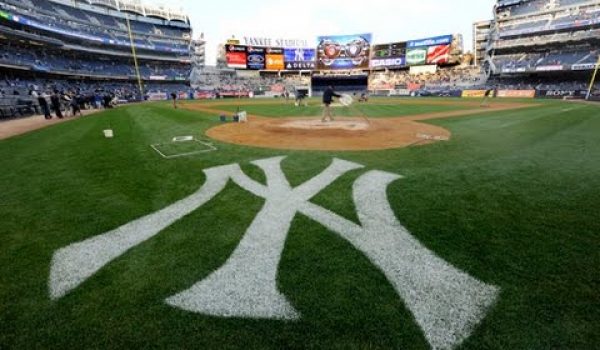 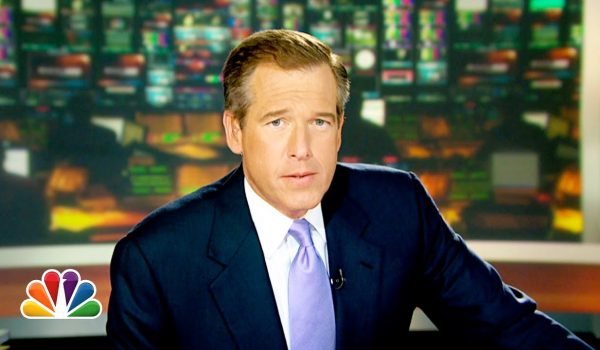