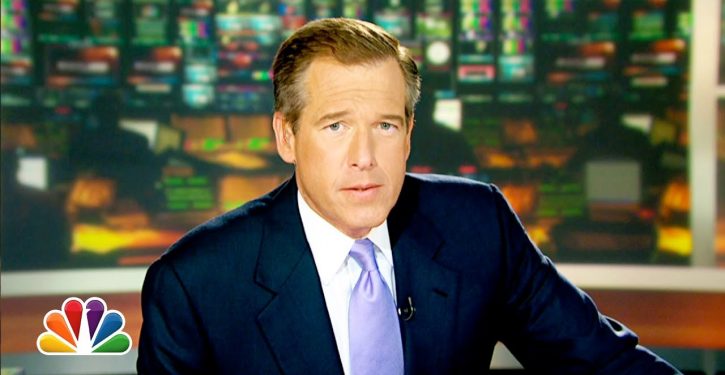 On Thursday, MSNBC’s Brian Williams attempted to poke holes in Attorney General William Barr’s summary of the newly released redacted report by Special Counsel Robert Mueller. After inviting on Donald Trump’s attorney Jay Sekulow, Williams suggested that Barr misled the public by concluding that Mueller’s report found “no collusion” between the Trump campaign and the Russian government in election interference. Sekulow responded by reading directly from the report clearly stating that it “did not establish” collusion.

“Counselor, thank you very much for joining us,” Wiliams began in a moment highlighted by the Washington Examiner (video below). “My first question, I’m afraid, is going to verge on plain English: Where did the attorney general get off with that characterization this morning, including four mentions that there was ‘no collusion’? What document was he reading compared to the one we’re left with?”

Sekulow responded by simply reading directly from the second page of Mueller’s now publicly available report. “Well, page 2 of the document says, ‘the investigation did not establish that members of the Trump campaign conspired or coordinated with the Russian government in its election interference activities,'” Sekulow read.

Poll: Obama is the worst president since World War II
Next Post
Top 10 things the media got wrong about ‘collusion’ and ‘obstruction’