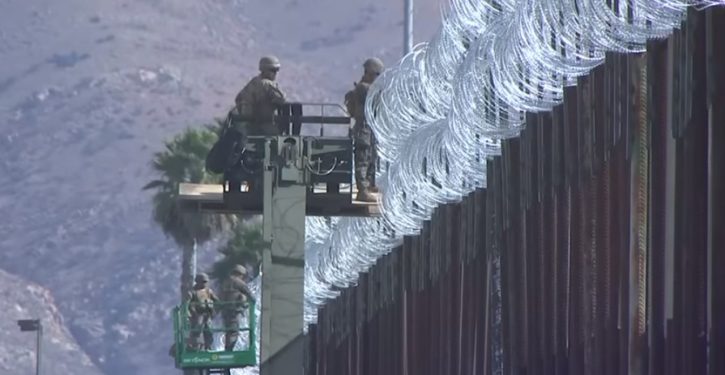 [Ed. – Not winning enough yet in this area of endeavor.]

The soldiers were in an unmarked Customs and Border Protection vehicle near the southwest border in the vicinity of Clint, Texas.

Officials confirmed that the Mexican troops were armed with what seemed to be assault riffles. They drew their weapons when they saw the two U.S. soldiers and ordered the U.S. troops to return their weapons to a military vehicle. …

While the two U.S. troops were on the south side of the security perimeter, officials say that they were still north of the Rio Grande and thus were firmly inside American territory. 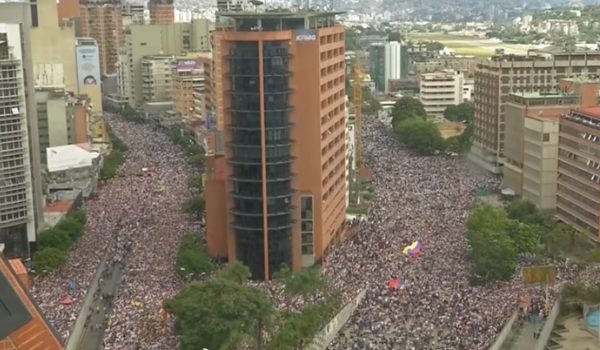 Venezuela: Guaido calls for ‘largest march in history’ to force out Maduro
Next Post
CNN’s April Ryan: Sarah Sanders’s head should be (figuratively) ‘lopped off,’ and it’s ‘incitement’ to quote Ryan on that