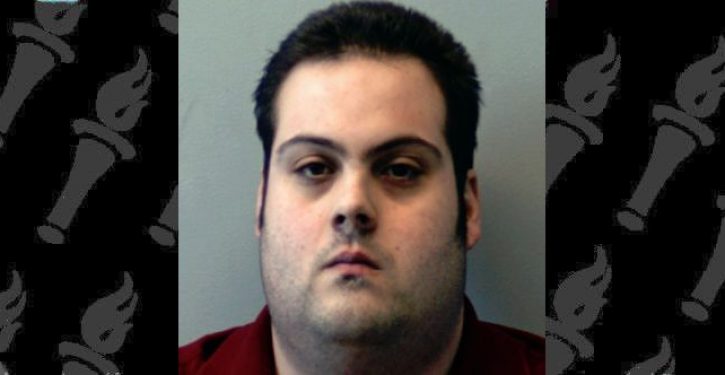 [Ed. – Judge must have been an Obama appointee.]

A Massachusetts man who sent threatening letters filled with white powder to President Trump’s sons and a Democratic U.S. senator was sentenced to probation Friday.

Daniel Frisiello, 25, of Beverly, was sentenced to five years of probation, with one year to serve in home detention with location monitoring and restitution, law enforcement sources told Fox News.

Frisiello pleaded guilty in October 2018 to 13 counts of mailing a threat to injure the person and six counts of false information and hoaxes.

He was arrested early last year after sending a letter filled with white powder to Donald Trump Jr in February 2018.

Trump Jr.’s now-ex-wife, Vanessa Trump, opened the letter and was briefly hospitalized after being exposed to the powder. Vanessa reportedly began coughing and feeling nauseous, however, she was soon cleared by doctors and the substance in the letter was found to be cornstarch. 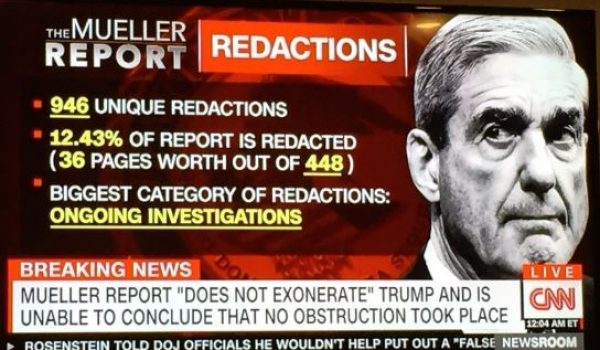