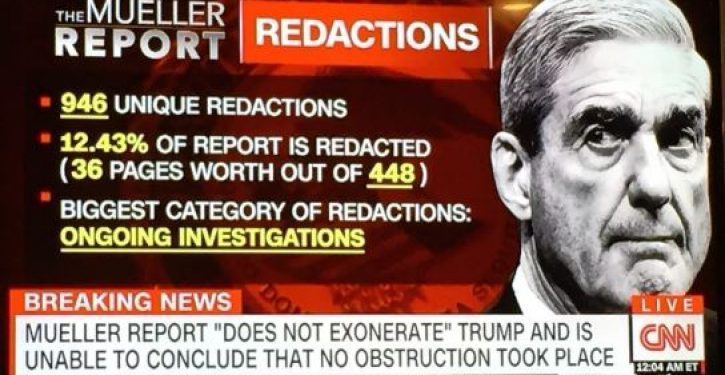 [Ed. – CNN still in search of something it can do competently.]

If there’s one thing we’ve learned in the Internet age, it’s that journalists make a lot of mistakes. (Believe me, I’ve made my share of boneheaded ones.) But there are a few areas where journalistic ignorance really seems to persist, and basic math is one of them. With that in mind, look at [the above] chyron from CNN last night, passed on to me by an old colleague. Notice anything wrong?

Anyway, perhaps this isn’t the most consequential error ever, but it does seem very illustrative of a particular problem. Math is hugely important to journalism, and it’s important to remember that a great many journalistic mistakes go unnoticed. 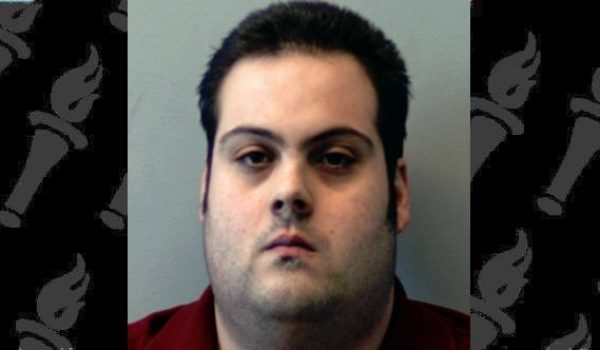