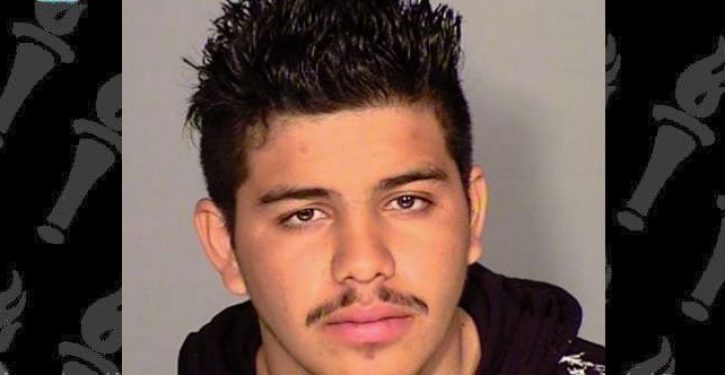 [Ed. – Just the latest in a rash of such outrages.]

A 19-year-old man has been charged with felony drunken driving for striking another car in St. Paul last week and killing the other driver, according to charges.

Jose O. Vasquez-Guillen, of St. Paul, was charged Wednesday in Ramsey County District Court with criminal vehicular homicide in connection with the crash on April 3 south of the St. Paul Downtown Airport near Concord and Page streets. Mark J. O’Gara, 52, of St. Paul, died at the scene.

Two days after the crash, Vasquez-Guillen left the Ramsey County jail and was arrested by U.S. Immigration and Customs Enforcement (ICE).

Vasquez-Guillen, a citizen of El Salvador, entered the country illegally at age 15 in January 2016, and a federal judge seven months later ordered him deported, ICE spokesman Shawn Neudauer said Thursday. The deportation order came after Vasquez-Guillen failed to appear for his immigration hearing.

Kenny O’Gara, one of Mark’s sons, learned last week from police that Vasquez-Guillen was in the country illegally.