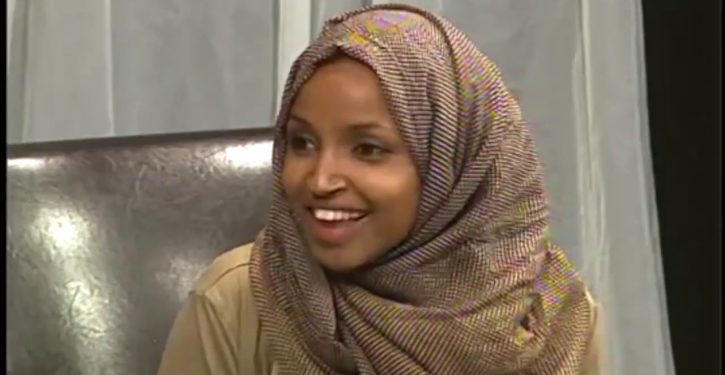 [Ed. – To paraphrase her, it’s not about the Benjamins; it’s about recognizing and shunning a bigot who clearly hates the country that elected her.]

Democrats in the House of Representatives have started to reject and refund campaign donations from Rep. Ilhan Omar (D-MN) over Omar’s anti-Semitism scandal and her recent trivialization of the 9/11 terrorist attacks.

The Washington Free Beacon reported on Wednesday that the reelection campaign for Rep. Lucy McBath (D-GA) left a $2,000 contribution from Omar off its quarterly fundraising report, and, when pressed by the Free Beacon, admitted that they left the money off the report because they decided to reject it.

“McBath’s rejection of the donation is more important than it may sound,” the Atlanta Journal-Constitution reported. “The Sixth District has a significant Jewish population – particularly in Sandy Springs and east Cobb County.”

“Dan McCready has refunded a $2000 donation from Rep. Ilhan Omar,” Bruno reported. “A spokesperson for McCready tells me Dan believes there is no place for divisiveness in politics and he didn’t feel it was appropriate to accept the donation.”

Mueller Report: The unexplored bias of the ‘Russian interference in the election’ case
Next Post
Nancy Pelosi says Democrats don’t have a ‘taint’ of anti-Semitism 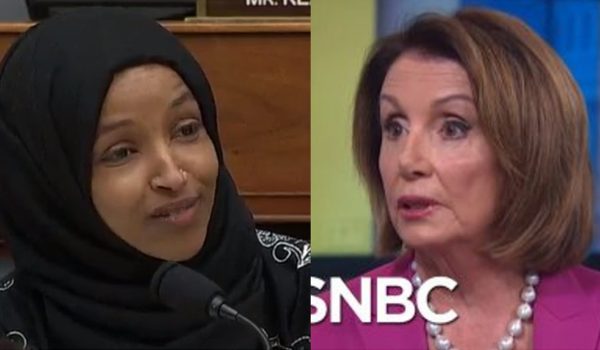