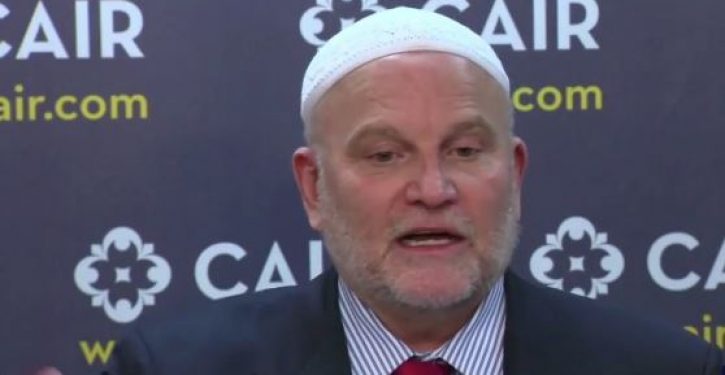 [Ed. – Recall that when Ilhan Omar outrageoulsy described 9/11 as ‘something some people did,’ it was at a CAIR event.]

CAIR is also extremely active in Minnesota. Its Minnesota branch, and its head Jaylani Hussein, have also been nominated by the same Minnesota bill to join the anti-Semitism taskforce. Hussein has been criticized before, after he reportedlyrefused to condemn the designated terrorist organization Hamas.

But this is small-time compared to the views of his colleague, Abubakar Osman, who states he is CAIR Minnesota’s Government Affairs Coordinator. On Facebook (on which he uses the name Sadiqq Abu Osman, reports his employer is CAIR Minnesota, and uses profile photos that feature the same person as in his LinkedIn account ), he wrote in a post in 2008: “i wish hitler was alive to fuck up the jewish ppl and add more jewish causalities to the 6 million he killed in the holocaust…”

CNN in full meltdown mode after release of Mueller report
Next Post
WaPo worries: Is the success of Notre Dame fundraising ‘white privilege’?