[Ed. – And the Left claims to give a damn about the welfare of children!]

The justices were considering a challenge to a provision of the 1946 Lanham Act which prohibits the registration of “scandalous and immoral” trademarks. American designer Erik Brunetti, who was denied a trademark for his “Fuct” fashion line, says the law violates the First Amendment.

How the justices would refer to the obscene subject matter at hand was an open question before Monday’s argument. The Supreme Court is a staid, well-mannered institution, while legal briefs filed in the case were necessarily replete with vulgarity. Ultimately the high court avoided any unseemly digressions, with deputy Solicitor General Malcolm Stewart referring to the Fuct brand as “the equivalent of the profane past participle of the paradigmatic profane word in our culture.”

Justice Neil Gorsuch continued in that vein when asking Stewart to explain the government’s seemingly erratic practice where scandalous trademarks are concerned. Some would-be marks which are phonetically similar to profanity are denied, Gorsuch noted, while other similar applications are approved. 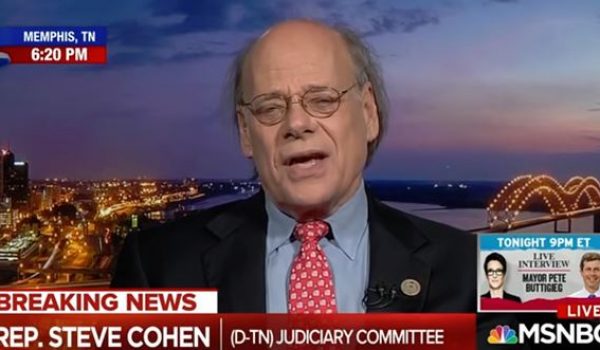