The U.S. intelligence community holds an institutional bias toward the Democratic Party, and this has grown under President Donald Trump, according to former CIA analyst John Gentry.

Gentry, who is now a Professor at Georgetown University’s Edmund A. Walsh School of Foreign Service, wrote in an article for the International Journal of Intelligence and Counterintelligence that former senior intelligence leaders, including CIA Director John Brenan, and Director of National Intelligence James Clapper, had broken traditionally held prohibitions by publicly discussing liberal political views and criticizing Trump. …

Although he does not say intelligence officials have produced biased reports, Gentry does suspect “bias may have crept into CIA analyses.” 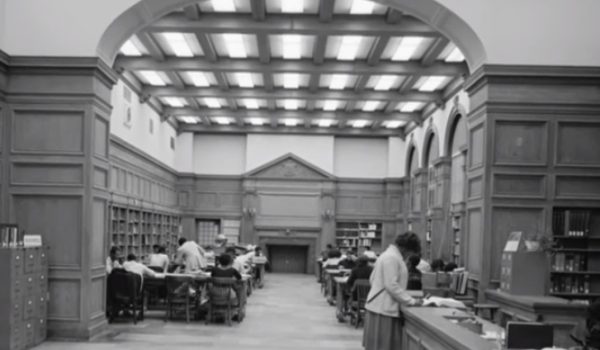