[Ed. – When she found out she’d have to learn to read and write, the deal was off.]

Rep. Alexandria Ocasio-Cortez (D-NY), who has gained nationwide appeal and become infamous on the right for her unapologetic progressive politics, was recently in talks to write a book, The Daily Beast has learned.

Multiple publishing industry sources told The Daily Beast that the freshman Democrat retained the talent agency CAA and took meetings earlier this year about writing a potential book. The project, one industry source said, was ultimately pulled, but for reasons that remain mysterious.

It’s unclear if the book project is functionally dead and if the congresswoman still works with CAA. The agency would neither confirm nor deny that it had recently been working with Ocasio-Cortez. Corbin Trent, communications director for Rep. Ocasio-Cortez (D-NY) declined to address the story directly, saying it fell beyond matters of congressional work.

“I can’t help you with it,” Trent said. Asked if he was confirming, denying or offering no comment, Trent said “I’ve said everything that I’m going to say about that.” 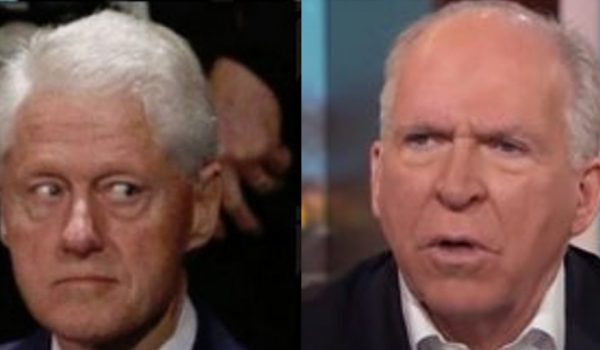 The 2015 saga: A weekend with John Brennan and Bill Clinton
Next Post
‘How I saved the Earth all by myself,’ by Alexandria O. 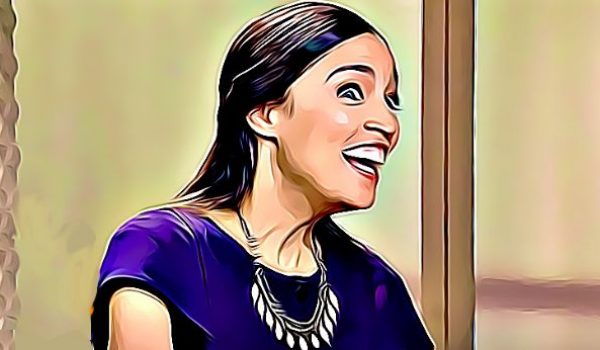