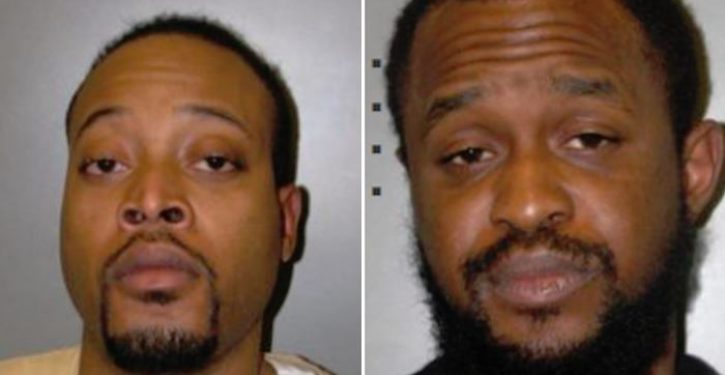 Two men are facing charges in Montgomery County [Md.] for allegedly attacking a man because he was wearing a “Make America Great Again” hat in Germantown over the weekend.

On Saturday afternoon, police say a Germantown man was out enjoying the warm weather and walking through his neighborhood when he says two men walked up and became outraged by the hat that he was wearing. He says he was shocked when one of the men allegedly hit him from behind.

“I was like, ‘Why are you doing this?’ They said, ‘No, the hat,’ and they started punching me on my head.” Atsu Nable told FOX 5 Monday.

Nable says the two men began harassing him as soon as they spotted his MAGA hat — shouting that he take it off.

He told them he is entitled to his political views and tried to walk away but says they became violent and repeatedly hit him until he fell to the ground.

The other shoe drops: As long as Notre Dame is in ruins, let’s bury the past
Next Post
Who are the wealthiest 2020 Dems? With tax returns in, answer may surprise you