[Ed. – Look on the bright side. Maybe he hated his father.]

The father of Democratic presidential hopeful Pete Buttigieg was a Marxist professor who spoke fondly of the Communist Manifesto and dedicated a significant portion of his academic career to the work of Italian Communist Party founder Antonio Gramsci, an associate of Vladimir Lenin.

Joseph Buttigieg, who died in January at the age of 71, immigrated to the U.S. in the 1970s from Malta and in 1980 joined the University of Notre Dame faculty, where he taught modern European literature and literary theory. He supported an updated version of Marxism that jettisoned some of Marx and Engel’s more doctrinaire theories, though he was undoubtedly Marxist.

He was an adviser to Rethinking Marxism, an academic journal that published articles “that seek to discuss, elaborate, and/or extend Marxian theory,” and a member of the editorial collective of Boundary 2, a journal of postmodern theory, literature, and culture. He spoke at many Rethinking Marxism conferences and other gatherings of prominent Marxists. 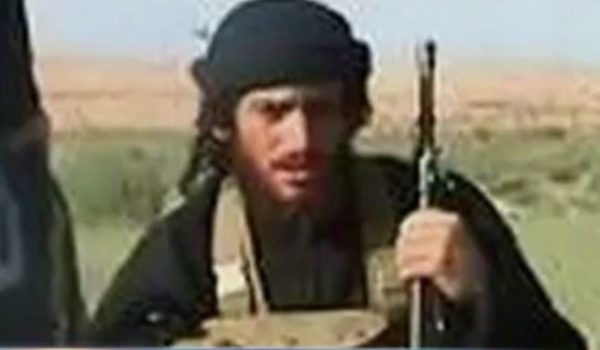