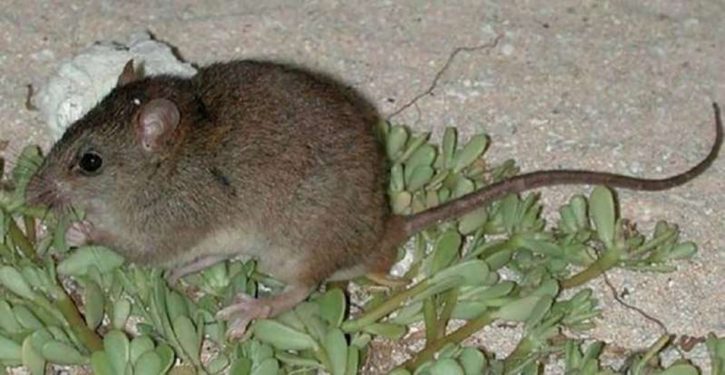 In late February, the Australian government recognized the extinction of the Bramble Cay melomys, and it is probably the first mammal to go extinct due to “human-induced climate change,” or anthropogenic climate change, according to a report by Queensland scientists. …

Scientists theorized in the Queensland report mentioned earlier that an increased frequency in flooding, and possibly increased severity, contributed to the extinction of the Bramble Cay melomys.

Written years prior to the government’s announcement, the report confirmed the extinction of the Bramble Cay melomys was most likely due to extremely high water levels and storm surges, leading to “dramatic habitat loss and perhaps also direct mortality of individuals,” during the last decade. 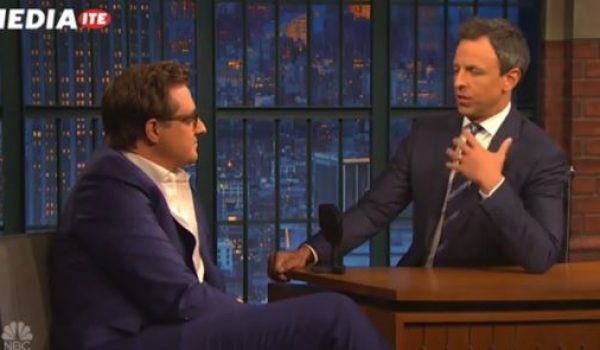 Great news: ‘Late Night with Seth Meyers’ will have your deep dive on Mueller report Thursday
Next Post
Scientists: First known interstellar meteor may have hit Earth in 2014 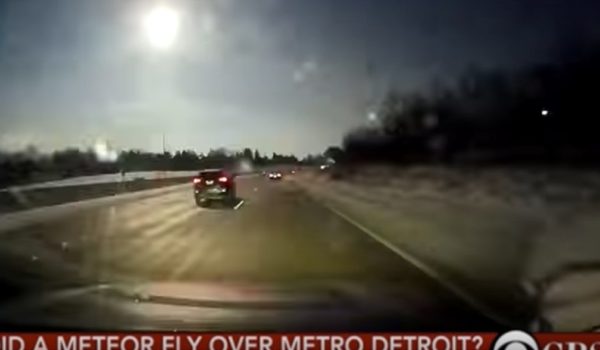