[Ed. – Would be hilarious if carried Ilhan Omar’s adoptive state.]

President Donald Trump loves to recount how his 2016 campaign defied expectations to pierce the vaunted Democratic “blue wall.” For 2020, he’s looking to do one better.

As his re-election campaign kicks into high gear, it’s exploring opportunities to contest states he lost in 2016, aiming to keep divided Democrats on the defensive.

Trump on Monday visits one of those states, Minnesota, where he lost to Hillary Clinton by fewer than 45,000 votes in 2016. The campaign also is targeting New Mexico, Nevada, and New Hampshire, all states where Trump fell short by under 100,000 votes.

The tax day visit to Minnesota is meant to highlight the effect of Trump’s signature legislative accomplishment, the 2017 tax overhaul, in a historically Democratic-leaning state that appears to offering Republicans hope.

“We see trends in the state that we like,” said senior campaign adviser Bill Stepien. “We like what we see on the ground. We like the energy we’re seeing.”

In 1984, Minnesota was the only state carried by Democratic nominee Walter Mondale, a former Minnesota senator, against President Ronald Reagan. 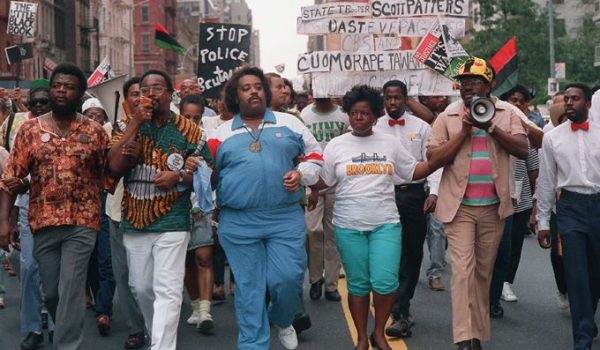