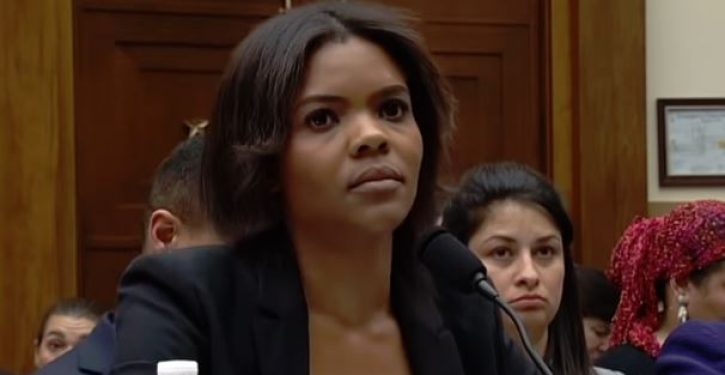 [Ed. – No surprise there.  Owens has been a very effective voice exposing the empty lies of the radical left.]

Antifa members and their sympathizers are reportedly planning to “shut down” Monday’s College Republicans event at the University of Pennsylvania, where Turning Point USA communications director Candace Owens will be speaking.

Several tweets were recently made threatening Monday’s event at the University of Pennsylvania (UPenn) Candace Owens — one tweet coming from Philadelphia’s Antifa group, according to a report by The UPenn Statesman,  the school’s independent student newspaper that is co-hosting the event with the College Republicans group.

The Philadelphia Antifa group had harassed Charlie Kirk and Owens out of a breakfast establishment last August — an incident that Owens had noted during last week’s Congressional hearing on hate crimes and white nationalism. …

“They chased me out, they yelled ‘race traitor’ to a group of black and Hispanic police officers who formed a line to protect me from their ongoing assaults,” added Owen., “They threw water at me, they threw eggs at me, and the leftist media remained silent on it.” 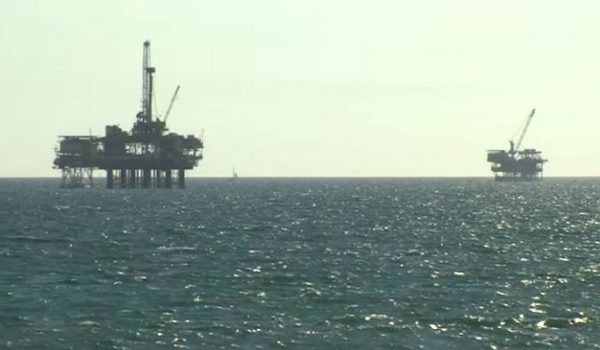 Lawmakers wouldn’t back words with deeds on ‘climate change,’ now want courts to do it for them
Next Post
Former Mass. governor William Weld announces challenge to Trump for GOP nomination 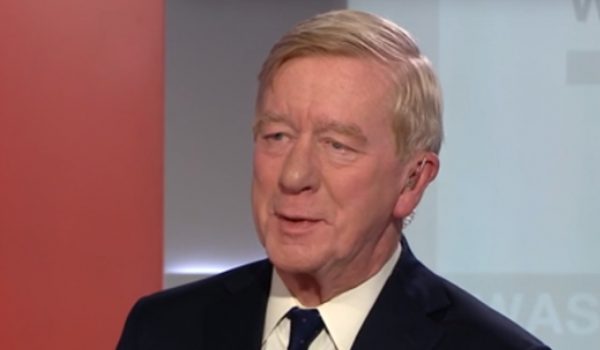