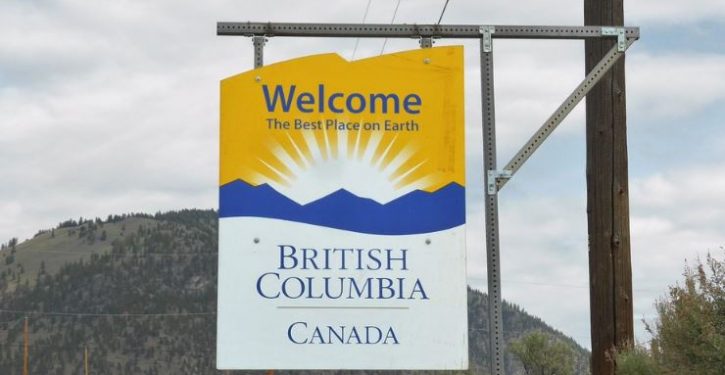 [Ed. – Don’t expect the Left here in the U.S. to  read beyond the second paragraph, which is filled with ‘serving suggestions.’]

After fleeing to Montreal from Long Island, Marlise Beauville felt, she said, as if she had reached the Promised Land.

She entered the country last summer without immigration papers, yet received a work permit, a monthly stipend of 600 Canadian dollars, or $480, free health care and free French lessons. …

Ms. Beauville was one of a surge of thousands of Haitian migrants who crossed over the border from the United States to Quebec last summer, spurred by a May announcement by the Trump administration that Haitians could lose their temporary protected status in the United States, granted after the 2010 earthquake that devastated their country.

But Canadian officials are warning … that illegal migration is stretching the immigration system to a breaking point. …

Canada’s minister of immigration, Ahmed Hussen, himself a former refugee who moved to the country from Somalia when he was 16, said Canada was proud to be a welcoming country but could not welcome everyone. Only about 8 percent of Haitian migrants had received asylum here since the summer, he said, while there is a backlog of about 40,700 cases, according to Canada’s Immigration and Refugee Board. 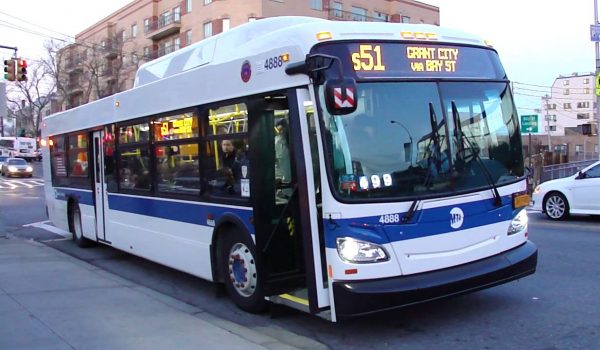