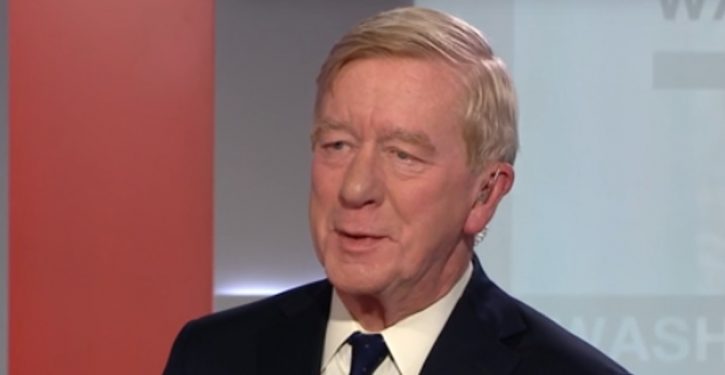 “Ours is a nation built on courage, resilience, and independence. In these times of great political strife, when both major parties are entrenched in their ‘win at all cost’ battles, the voices of the American people are being ignored and our nation is suffering,” Weld, who had previously formed an exploratory committee, said in a statement. …

In 2016, Weld was the vice presidential nominee on the Libertarian Party ticket with former New Mexico Gov. Gary Johnson. He previously served two terms as the governor of Massachusetts in the early 1990s.

Philly Antifa piles on with local groups threatening Candace Owens talk at U. Penn
Next Post
Lawyers should not have to attend law school before practicing law