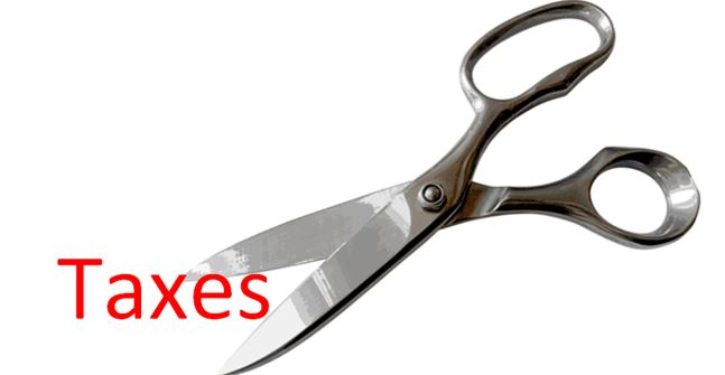 [Ed. – The Democrats did quite a false messaging job on this law, from Nancy Pelosi’s ‘crumbs’ on downward.]

If you’re an American taxpayer, you probably got a tax cut last year. And there’s a good chance you don’t believe it.

Ever since President Trump signed the Republican-sponsored tax bill in December 2017, independent analyses have consistently found that a large majority of Americans would owe less because of the law. Preliminary data based on tax filings has shown the same.

Yet as the first tax filing season under the new law wraps up on Monday, taxpayers are skeptical. … [J]ust 40 percent of Americans believed they had received a tax cut under the law. Just 20 percent were certain they had done so. That’s consistent with previous polls finding that most Americans felt they hadn’t gotten a tax cut, and that a large minority thought their taxes had risen — though not even one in 10 households actually got a tax increase.

To a large degree, the gap between perception and reality on the tax cuts appears to flow from a sustained — and misleading — effort by liberal opponents of the law to brand it as a broad middle-class tax increase.

Has the DOJ closed its inquiry into dossier fabulist Christopher Steele?
Next Post
Crosses on grave in Italian cemetery covered to avoid offense to ‘other religions’ 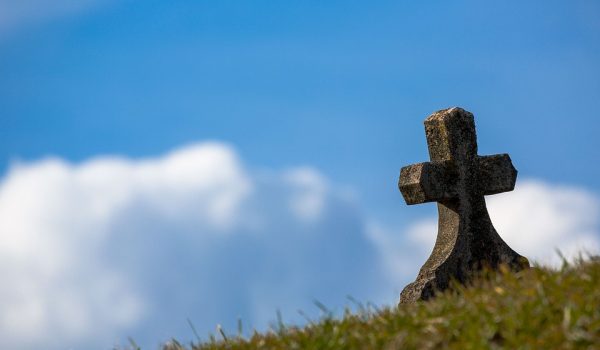