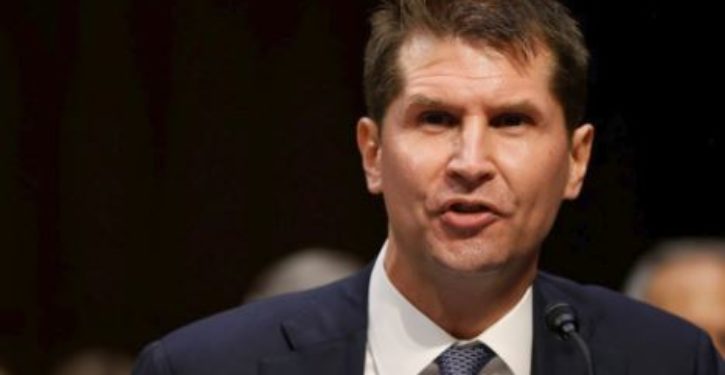 Attorney General William Barr shocked official Washington Wednesday by saying what previously couldn’t be said: That the counterintelligence investigation into the Trump campaign in 2016 involved “spying.”

The spying … is not the only significant possible violation of investigative rules and ethics committed by agents, lawyers, managers, and officials at the FBI and the Department of Justice. A catalogue of those abuses can be found in recently released testimony that ex-FBI official Edward William Priestap provided to Congress in a closed-door interview last summer.

From the end of 2015 to the end of 2018, Bill Priestap was assistant director of the FBI’s Counterintelligence Division, which meant he oversaw the FBI’s global counterintelligence efforts. In that role, he managed both of the bureau’s most politically sensitive investigations: the inquiry into Hillary Clinton’s handling of classified information and the probe into whether Donald Trump or his campaign conspired with Russia to steal the 2016 presidential election. His testimony provides rare insight into the attitudes and thoughts of officials who launched the Russia probe and the probe of Special Counsel Robert Mueller. … 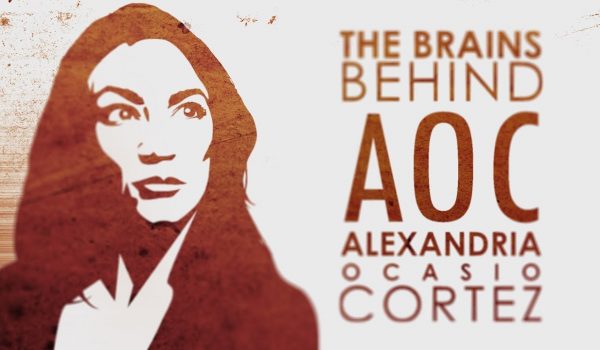