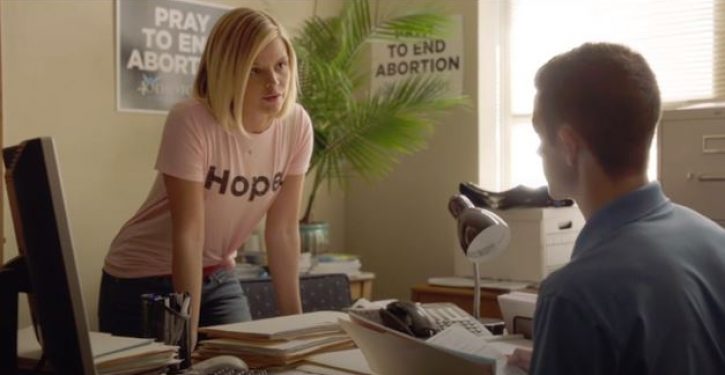 Tech giant Google has apologized for labeling the pro-life film Unplanned as “propaganda” on its search engine.

Fox News reported recently that tech giant Google had labeled the upcoming pro-life film Unplanned as a “Drama/Propaganda” when users searched for the film. Kelsey Bolar of The Daily Signal tweeted a screenshot of the search result showing the label. …

In comparison, the recent film VICE starring Christian Bale about former Vice President Dick Cheney received no such label, neither did many of the films made by left-wing documentarian Michael Moore.

Google quickly caved to scrutiny over the issue, however, as Fox News reported:

A Google spokesperson told Fox News that after analyzing web content about “Unplanned,” there was a large volume that called the movie propaganda. But after being made aware of facts that have been disputed through the company’s “Knowledge Graph,” the company works to fix issues, the spokesperson said.

After the controversy was sparked, Google has updated its search results, removing the propaganda tag. 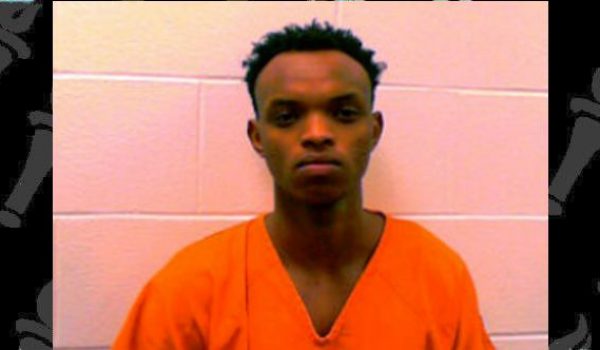