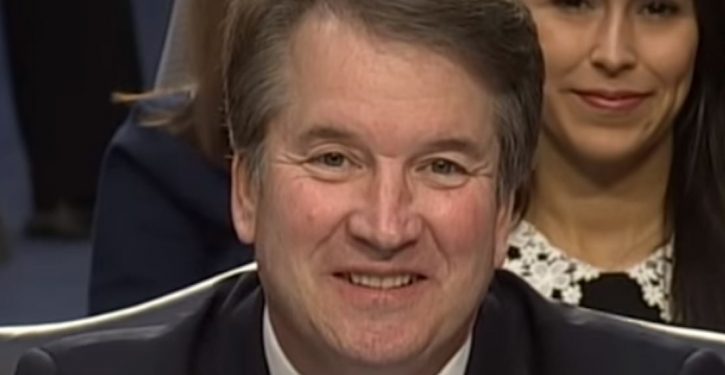 A student group calling itself “Mason For Survivors” began circulating a petition last month, so far attracting nearly 5,000 signatures, urging to “terminate AND void ALL contracts and affiliation with Brett Kavanaugh at George Mason University” on the grounds that the justice was accused of misconduct.

But the campaign is being given a partisan boost thanks to Brian Fallon, former press secretary for Clinton’s 2016 campaign, who’s now in charge of Demand Justice, a liberal advocacy group that doesn’t disclose its funding. 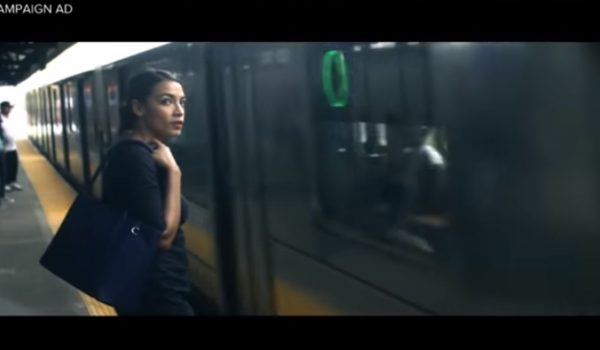 A ‘pro-socialist Netflix’? Team that brought you Ocasio-Cortez campaign video has plans
Next Post
‘We couldn’t be more proud’: MSNBC consolidates lead over CNN 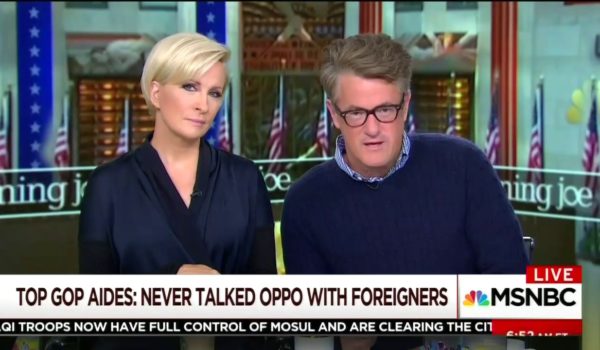