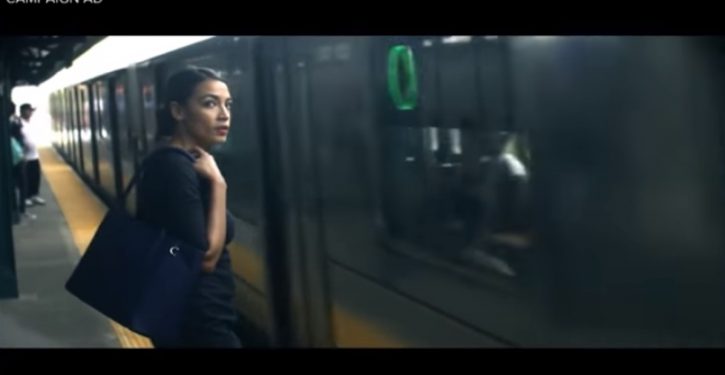 [Ed. – Who wants to bet most sign-ups would be conservative new media types, just to follow the entertainment?]

A young Detroit couple who helped controversial New York congresswoman Alexandria Ocasio-Cortez win election last year as a democratic socialist are now launching a pro-socialism media company from their house on the city’s east side.

The service is the brainchild of filmmakers Naomi Burton, 29, and Nick Hayes, 22, a girlfriend-boyfriend duo who gained national attention last year for producing a campaign video for Ocasio-Cortez that went viral and helped to propel the formerly unknown candidate to an upset Democratic primary victory. 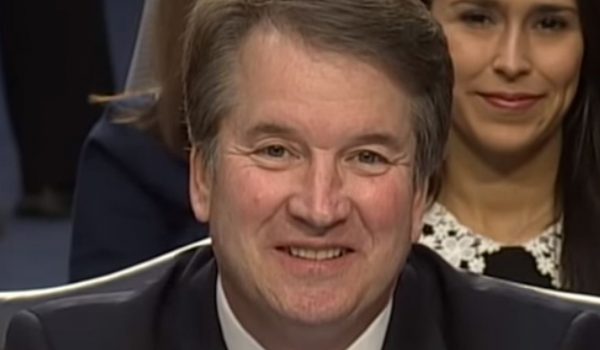