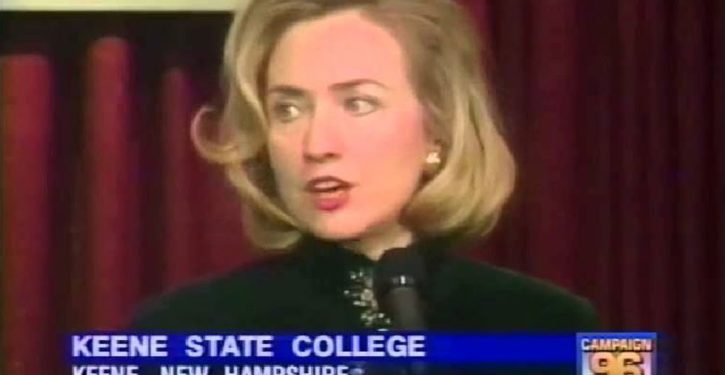 According to Ronald Kessler, the author of “The First Family Detail,” which revolved around Secret Service agents working for various presidents, independent counsel Ken Starr omitted his conclusion that former First Lady Hillary Clinton had catalyzed the suicide of President Clinton’s Deputy White House Counsel Vince Foster in his final FBI report because Starr was mindful of Hillary Clinton’s feelings.

As Kessler writes in The Daily Mail, he asked Starr last weekend at the 2019 Annapolis Book Festival why Starr had not included that information in his FBI report. Kessler stated that Starr responded he “did not want to inflict further pain” on Hillary Clinton. Kessler wrote, “In interviews for my book The First Family Detail, the FBI agents who worked the case for Starr revealed the truth about Foster’s death when he shot himself at Fort Marcy Park along the Potomac River.”

Kessler noted, “FBI agents found that a week before Foster’s death, Hillary as First Lady held a meeting at the White House with Foster and other top aides to discuss her proposed health care legislation. Hillary violently disagreed with a legal objection Foster raised at the meeting and ridiculed him in front of his peers.”…

Michael Avenatti will not be running for president, at least for the next 333 years
Next Post
Small dog euthanized after being gravely injured in sexual assault, perp gets 60 days in jail 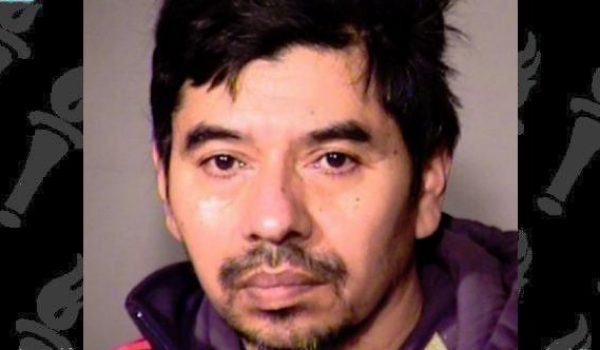