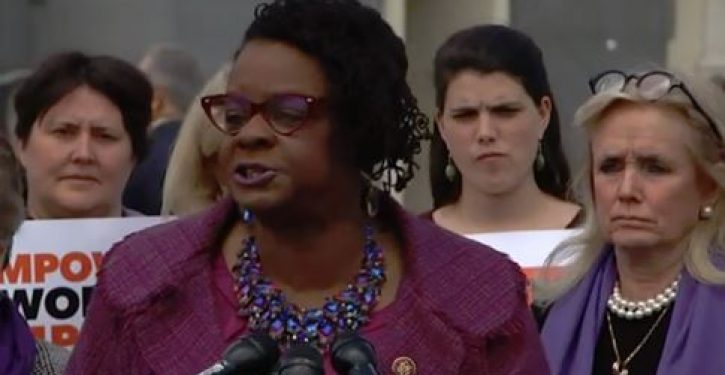 A federal court on Thursday cleared the way for an Illinois rape victim to have a gun in her public housing apartment to protect herself from further domestic violence, the latest judicial victory for Second Amendment advocates.

He ordered the East St. Louis Housing Authority to erase the ban on guns for residents from its lease.

The lawsuit was filed last year by the Second Amendment Foundation and Illinois State Rifle Association. They filed on behalf of a woman, “N. Doe,” who had been raped and was scared of further abuse so she bought a gun. When the housing authority found out about the weapon, they threatened to kick her out of the facility. 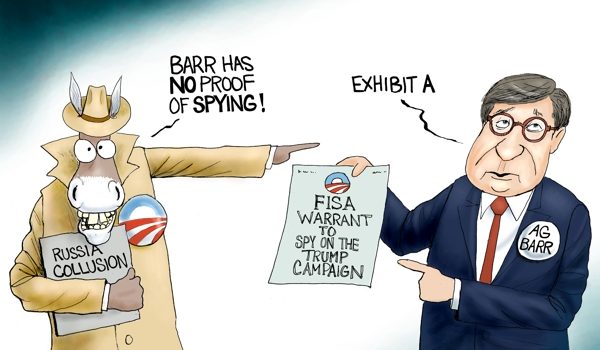 Cartoon of the Day: The spy who hated me
Next Post
A Sikh man’s beard cost him his job: Kamala Harris fought him in court