Pssst, Kettle, it’s Pot! In a comical show of hypocrisy, NBC opinion host Chuck Todd accused Attorney General William Barr of “gaslighting” the public and pushing a “conspiracy theory” when Barr said that the Obama FBI had spied on President Trump and his aides when they were private citizens.

As BizPac Review reported, Barr told Congress yesterday that he believes “spying did occur” on the 2016 Trump campaign.

“The country’s chief law enforcement officer went in front of Congress today and gave credence to a factless conspiracy theory.

Every time they’ve brought up this allegation, there has been zero factual basis for it. Every effort to perpetrate the spying conspiracy theory has been debunked.

Using the word ‘spying’ plays into the President’s language and argument that the Russia investigation to him is just a witch hunt. It feels like that basically the Attorney General gaslit the country.” 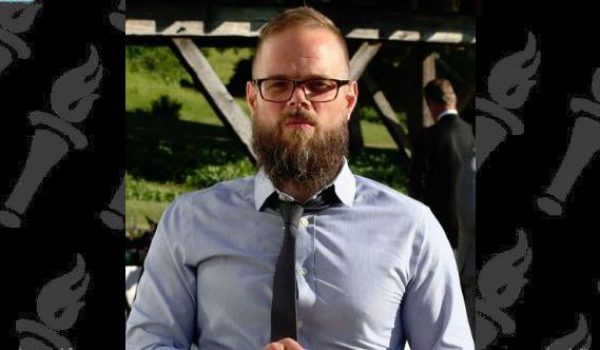