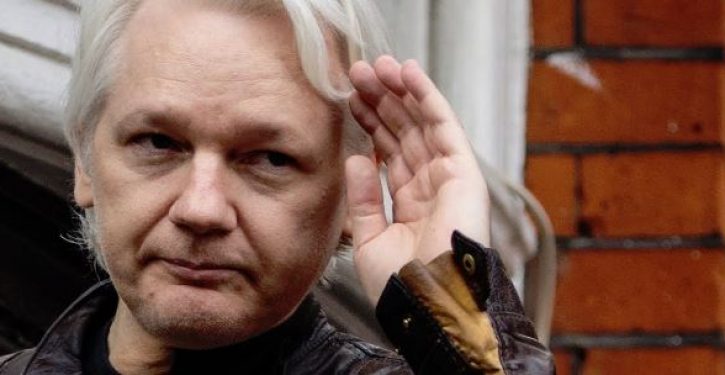 [Ed. – As Shafer notes, the U.S. DOJ isn’t charging Assange for publishing pilfered files. He’s charged as a conspirator in the computer intrusion aspect of the WikiLeaks file dumps. It will be interesting trying to prove that.  A general solicitation to “send WikiLeaks your hot stuff” isn’t the same thing as an individual case of conspiracy.  We’ll see what they can make stick; it may not be enough to satisfy the UK’s extradition process.]

British police arrested him on Thursday at the Ecuadorian Embassy in London, where he has been living in external exile since 2012. The arrest was prompted by an extradition warrant filed by the United States, which has charged him with conspiracy to commit computer intrusion. …

[I]f you look at the indictment, on a very narrow charge of computer hacking conspiracy, it’s evident that the government stayed well clear of the dangerous notion of prosecuting a publisher for publishing. …

Given the broad constellation of charges prosecutors have contemplated throwing at Assange, including the Espionage Act, Wednesday’s indictment is very weak tea. Unless prosecutors bring stronger charges against Assange—something Reuters reports the Justice Department might do—the former fugitive could succeed in using British extradition proceedings to avoid U.S. prosecution. 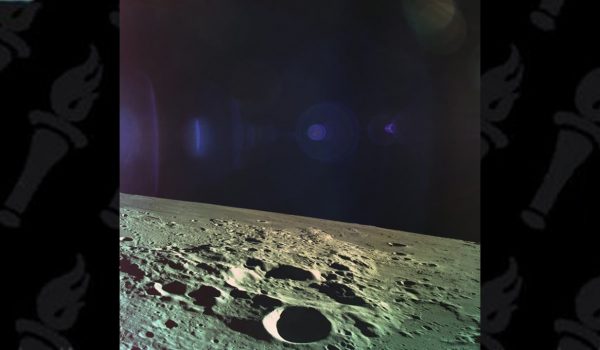