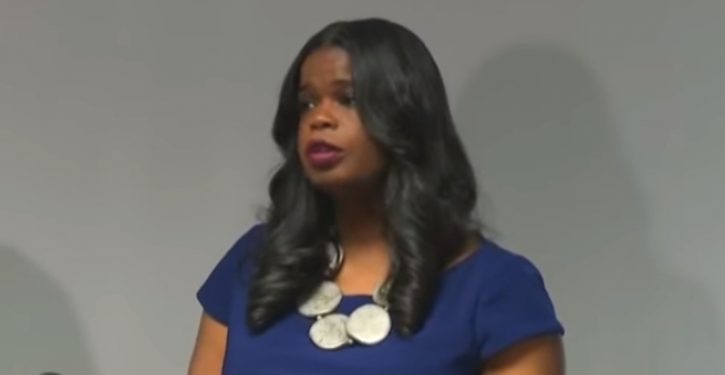 [Ed. – I a pattern beginning to emerge?]

The family of 16-year-old Derrion Albert wants to know why one of the men convicted in his murder is now free. The 16-year-old Fenger High School honors student was on the way home from school when he was caught in the middle of a gang fight and killed in 2009.

Cook County prosecutors charged four teens involved in the gang melee that led to Albert’s death as adults. Three were convicted of murder at trial. One pleaded guilty. All are serving prison sentences.

But one teen – known then as “D.J.” – was 14 at the time. Prosecutors say he punched Albert and knocked him down, saying that he signed “his death certificate.”

Prosecutors decided to charge him as a juvenile in a special kind of case called an Extended Jurisdiction Juvenile prosecution or EJJ.