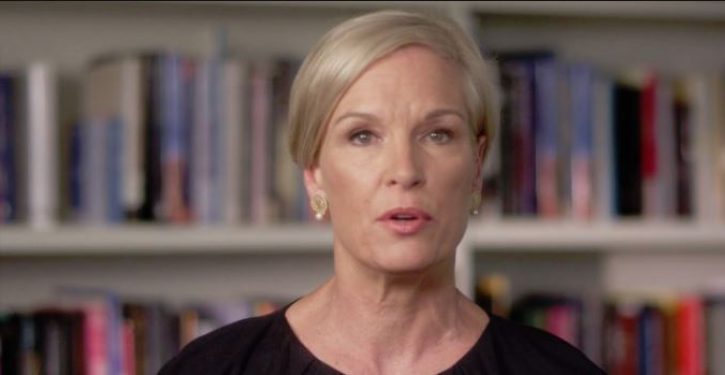 [Ed. – If that’s true, then why are they out to protect the rights of unborn babies, half of whom if given the chance to live become women?]

In a biased interview with Newsweek, the former Planned Parenthood president slammed the Trump administration and pro-life Republicans as a “misogynistic force” intent on controlling women.

“What’s become abundantly clear is that this administration and a lot of politicians nationwide are set on not only ending access to safe and legal abortion, but ending access to birth control and preventive health services,” Richards said, without giving any specific examples.

Supposedly, she was referring to new Trump administration policies that cut off funding to Planned Parenthood. However, the new Title X rule does not limit access to birth control or preventive services — Planned Parenthood is choosing to no longer accept the funds for those services. The rule allows the abortion group to continue to receive taxpayer funding as long as it completely separates its abortion business from its actual health services. Planned Parenthood has refused to do so. 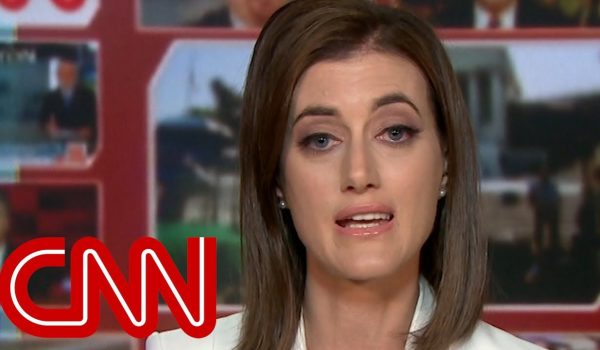 CNN: OK, we admit that Obama separated families at the border. But…
Next Post
New human species found