Appearing on the podcast “Lovett or Leave It,” Gillibrand was asked if eliminating private insurance should be a goal–even an urgent one–for the Democratic Party.

“One of the most recent debates we’ve had recently is what happens to private insurance. Should ending private insurance, as we know it, be a Democratic goal? And do you think it’s an urgent goal?” asked podcast host Jon Lovett, a former speechwriter for President Barack Obama and Hillary Clinton.

“Oh yeah, it is a goal. An urgent goal,” Gillibrand responded. “But let me explain. I ran on ‘Medicare for all’ in 2006 in my upstate New York two-to-one Republican district. And the reason I ran on that message was because I listened first. I traveled around the district asked people ‘what’s on your mind, what’s your worry,’ and they overwhelmingly said ‘I’m worried about access to health care.”

Sen. Kamala Harris (D., Calif.), one of Gillibrand’s many opponents in the race for the 2020 Democratic presidential nomination, called last month for the elimination of private health insurance plans. 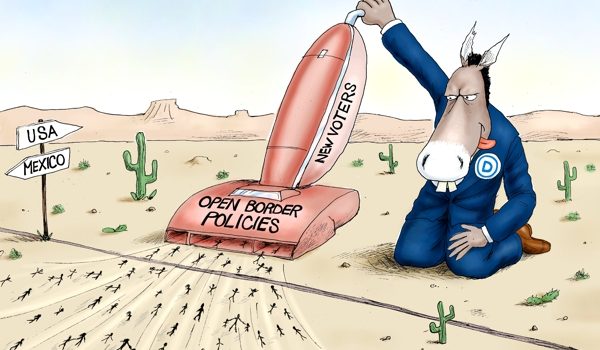