[Ed. – The Constitution was written before Congress had metamorphosed into a grudge machine.]

Most people agree that our system of government depends on an informed, participating citizenry. It can be hard enough to understand what Congress is doing, but it’s even harder to grasp how Congress operates.

And yet, rules that govern how things get done often determine what those things end up being. As such, it’s very important that Americans understand how the Senate majority just changed—and hopefully, improved—the process for debating the president’s nominations.

Senate Republicans on Wednesday, in a pair of 51-48 votes almost entirely along party lines, revised one part of that process. The move will expedite the confirmation process for President Donald Trump’s district court nominees and sub-Cabinet posts at federal departments and agencies.

The Constitution doesn’t say much about this process, only that the president needs the Senate’s “advice and consent” before he can appoint someone he has nominated. 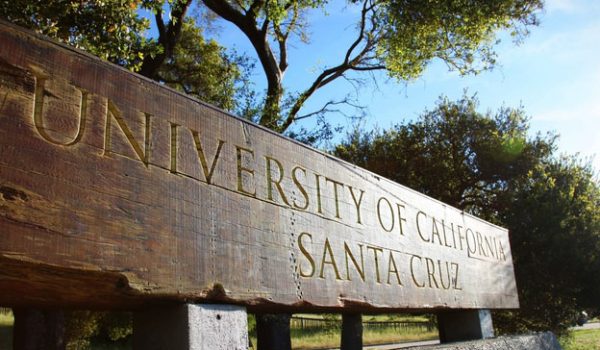