[Ed. – Note that this means they are still citizens of other countries. The “criminal aliens” designation doesn’t apply to naturalized American citizens — legal immigrants — who’ve been incarcerated for crimes.  Their nationality is “United States.”  Far fewer of them end up in prison.]

According to a new report, criminal aliens currently make up nearly 20 percent of the population in the U.S. Federal Bureau of Prisons (BOP) system — a total of 34,776.

David Olen Cross, a Salem, Ore., crime and immigration researcher, looked at the number of foreign nationals in the U.S. BOP system based on the most recent federal report. As of March 30, 2019, there were 179,761 inmates incarcerated in federal prisons across the U.S. Their countries of origin, according to the report, are: 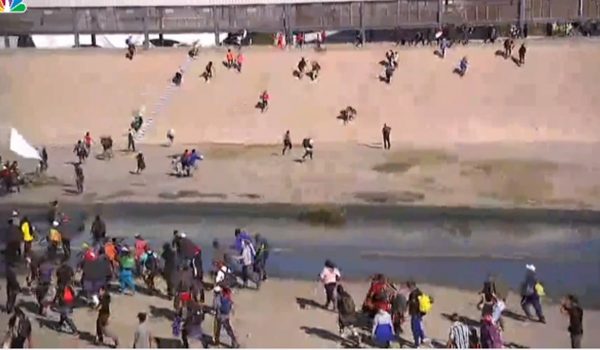 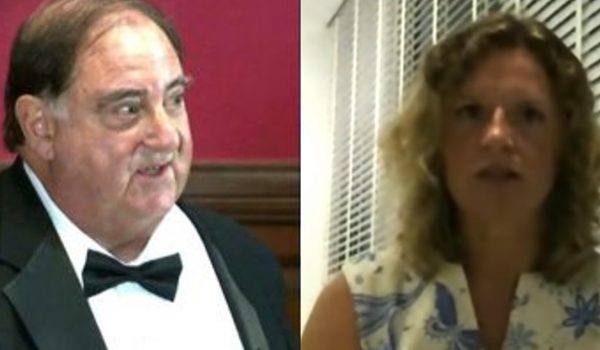