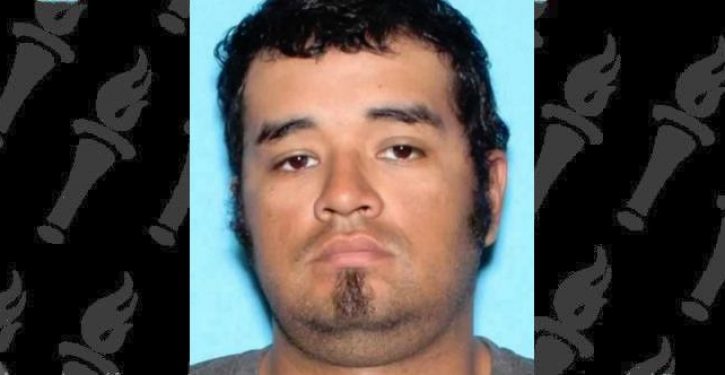 [Ed. – The area along the border remains unsafe.]

A Texas state trooper was in critical but stable condition early Sunday after being shot while approaching a driver who had fled from a crash scene not far from the U.S.-Mexico border, authorities said.

Further information on the trooper’s condition, along with his name, was not immediately available.

The trooper was shot multiple times late Saturday and rushed to an Edinburg hospital, where he underwent surgery and was “fighting for his life,” Hidalgo County Sheriff Eddie Guerra wrote on Twitter. Edinburg is about 64 miles northwest of Brownsville in the state’s border region.

At the time, multiple law enforcement and government sources told the Rio Grande Valley’s KGBT-TV that the trooper was left “brain dead,” but that has yet to be confirmed.

The suspect, identified as Victor Alejandro Godinez, evaded immediate capture but was taken into custody early Sunday in the Edinburg area, authorities said. Police later confirmed that Godinez is a U.S. citizen and resident of Edinburg.

Andrew Cuomo becomes the highest-paid governor in the U.S.
Next Post
Farrakhan: I am Jesus, sent here to bring about the end of the civilization of the Jews