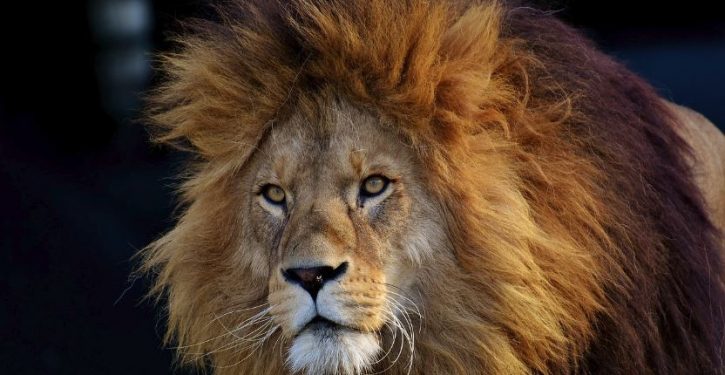 A poacher hunting rhinos in the Kruger National Park met a gruesome end after being trampled to death by an elephant and then eaten by a pride of hungry lions.

Four other poachers who fled the game reserve in South Africa in terror were picked up by police and explained how a member of their gang had been killed.

They described how an angry elephant surprised them as they stalked endangered rhino and stamped their friend to death giving them a chance to run for safety.

Kruger Park Rangers immediately set out for the area known as Crocodile Bridge and sent up their airwing helicopter in a bid to find the dead man’s remains before it got dark.

KNP ranger Don English led the team out again at first light on Wednesday to recover the body.

But with no luck the police officers in the case re-interviewed the captured poachers to try and get more detail as to where the elephant attacked and killed their friend.