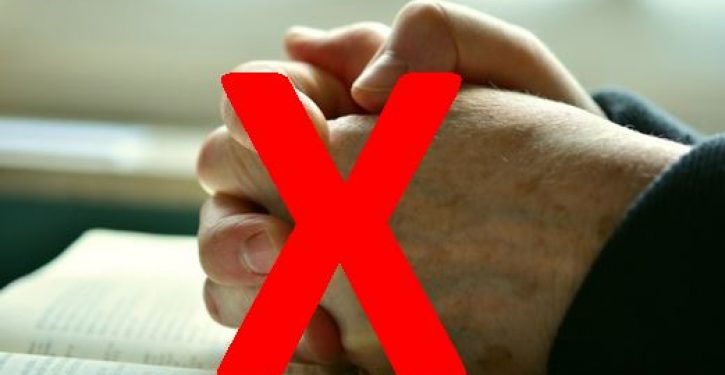 For the first time in history, atheists constitute the largest religious group in America. According to the General Social Survey, the number of Americans who have no religion has increased 266% over the past three decades and now account for 23.1% of the population, just barely edging out Catholics and Evangelicals as the nation’s dominant faith. Mainline Protestant churches have suffered the greatest collapse, declining 62.5% since 1982 and now comprising just 10.8% of the U.S. population.

As religiosity has declined, social ills have abounded. Nearly one in five American adults suffers from anxiety disorders, which now constitute the most common mental illness in the country. One in six Americans takes antidepressant drugs, a 65% surge over just 15 years. The problem is particularly acute among younger Americans. While depression diagnoses have increased 33% since 2013, that number is up 47% among Millennials and 63% among teenagers. Coincidentally, suicide rates among American teenagers have increased by 70% since 2006. American life expectancy declined again last year, as Americans continue to drug and kill themselves at record rates. 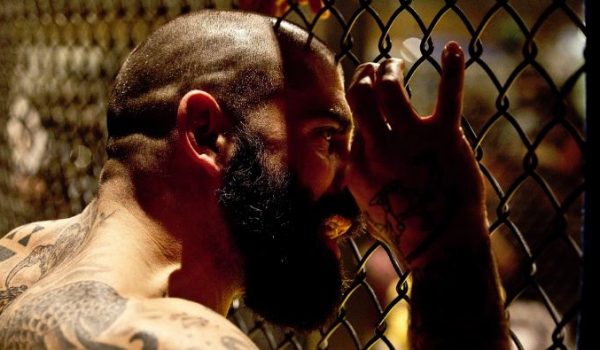