[Ed. – Much gnashing of teeth among Dems who read this headline.]

A new poll of Wall Street insiders shows that a vast majority expect President Donald Trump to win reelection in 2020.

While Joe Biden was viewed as the most stock market-friendly possible Democratic candidate for the White House, more than 70% of survey respondents told global investment bank RBC Capital Markets that they expect Trump to be reelected.

“Most expect Trump to win in 2020, but there’s still some nervousness around the event,” Lori Calvasina, RBC’s head of U.S. equity strategy, wrote to clients. Sixty-seven percent “of our March 2019 survey respondents believe that Joe Biden is seen as the most acceptable Democratic candidate by the stock market for the White House. No other candidate got a significant number of votes.”

The survey was conducted after special counsel Robert Mueller gave the results of his investigation to the Justice Department; 141 equity-focused institutional investors were polled. 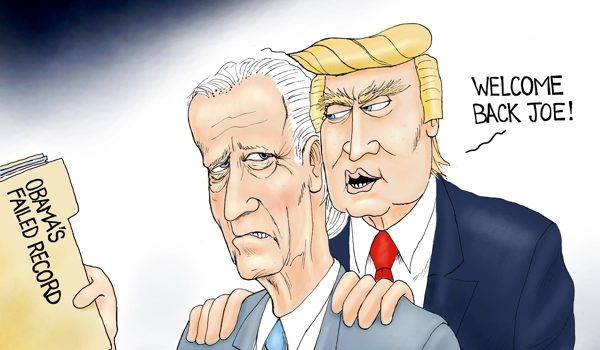 Cartoon of the Day: The Dems’ great white hope
Next Post
Trump’s DHS releases more than 17k illegal aliens into U.S. in 12 days 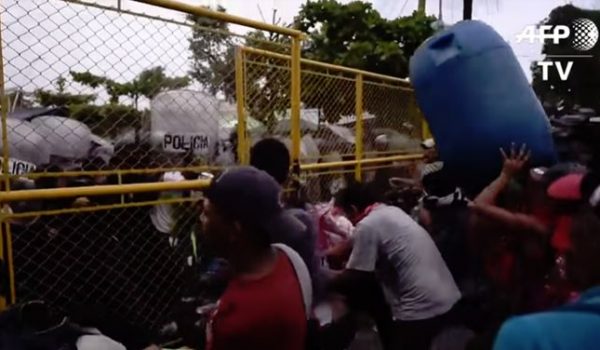