[Ed. – It’s a Trump policy, so there is no need for the Democrats to behave rationally.]

Is there any number of illegal border crossings into the United States that would strike Democrats as an emergency?

As they resisted President Trump’s efforts to stem the flow of illegal migrants across the U.S.-Mexico border, many Democrats made the point that fewer migrants are coming today than years ago, during the Bill Clinton and George W. Bush presidencies. The implication was that today’s situation cannot be an emergency, because it used to be worse.

That doesn’t make sense, of course. One could argue that crossings were an unaddressed emergency back then, and that today’s figures, although lower, also qualify as an emergency.

But now, the border numbers are surging back to the bad old days. It appears that Customs and Border Protection apprehended more than 100,000 people in March (the precise figure has not yet been released), a pace that could mean more than 1,000,000 apprehensions this year.

Feinstein fumes as Trump admin. pushes forward with 9th Circuit nominees without consulting her
Next Post
Luis Gutierrez: Every American city should have ‘welcoming centers’ for migrant caravans 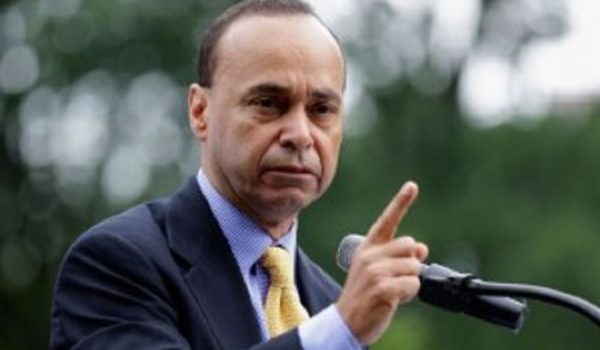