[Ed. – I think this is a bubble thing. As in, what bubble you live in.  Not seeing it in my neck of the woods.]

As outlandish as it might sound that an elderly socialist could win a national election, we should all wake up to the fact that it’s now perfectly plausible that Sen. Bernie Sanders, I-Vt., could be the next president. …

Before going any further, it’s worth dispensing with the plausibility issue — the idea that Sanders simply can’t win because it would be too absurd. Given that nearly every professional analyst said the same thing about the possibility of Trump winning, it’s worth shelving such assumptions about what’s “realistic” in modern politics and just look at the possibility on its merits.

McConnell tells Trump: No repeal and replace effort on Obamacare before 2020 election
Next Post
Avocado watch: Prices surge 34% this week, most in a decade 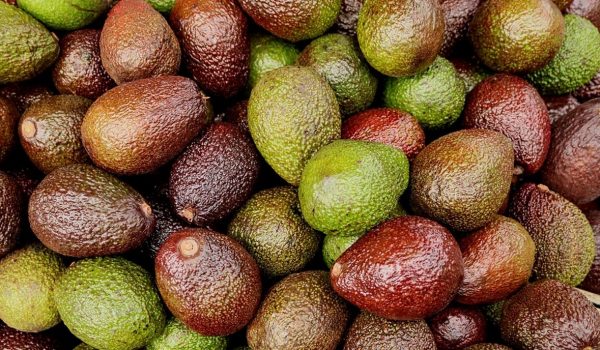