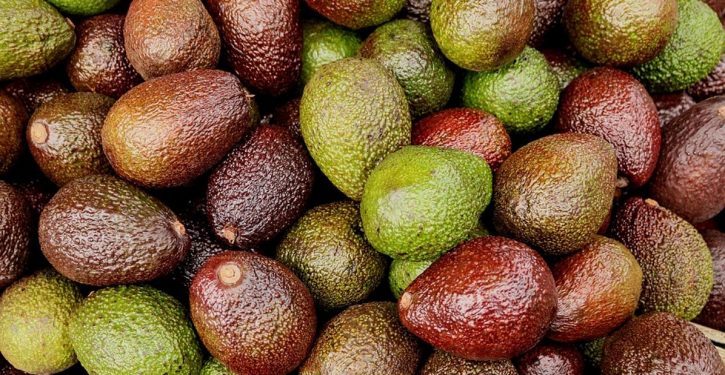 [Ed. – Sounds like there’d be a couple weeks gap between running out of Mexican avocados and the U.S. crop kicking in.  Presumably avocados can be imported from other countries, at higher cost, to make up for any shortfall after that.  At any rate, prepare for the Avocado Apocalypse, and make sure you’ve got NBC’s Produce Apocalypse App to receive notifications of the countdown.]

Americans would run out of avocados in three weeks if imports from Mexico were stopped, said Steve Barnard, president and chief executive of Mission Produce, the largest distributor and grower of avocados in the world.

“You couldn’t pick a worse time of year because Mexico supplies virtually 100 percent of the avocados in the U.S. right now. California is just starting and they have a very small crop, but they’re not relevant right now and won’t be for another month or so,” said Barnard. 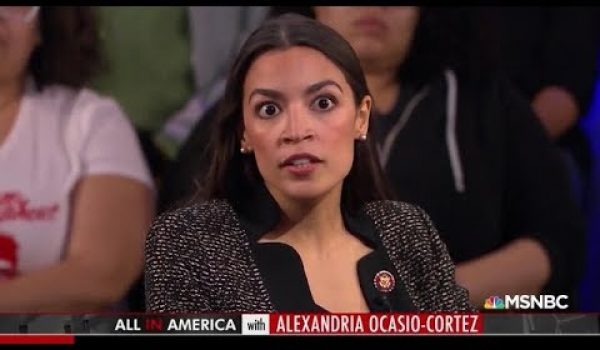 Not April Fools’: Ocasio-Cortez and more fun with numbers
Next Post
Colorado sheriff would rather face jail than enforce gun-confiscation law 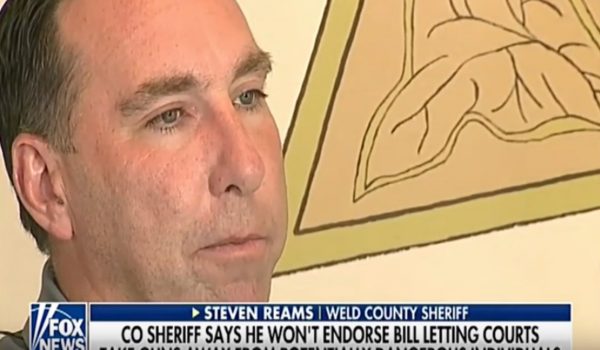