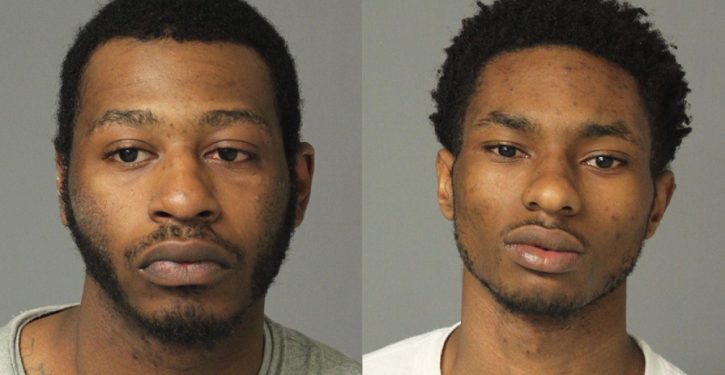 [Ed. – Charge them with attempted murder.]

Two men have been arrested after trying to hit an officer with their car while being pulled over on Wednesday.

According to Anne Arundel County Police, the two men were on Pioneer Drive near Arwell Court in Severn when they were pulled over for a traffic stop. As the detectives approached the car, the men reportedly tried to hit them and then drove away.

Officers were able to catch up to the car which broke down a short distance away. The driver and passenger were taken into custody.

Officers then searched the car and found a Glock 22 .40 caliber semi-auto handgun with 11 rounds, and 20 packages of gummy candy containing marijuana worth around $400.

The driver, 25-year-old Daeshawn Cornelius Evans, has been charged with first-degree assault, possession with intent to distribute drugs, possession of marijuana and other related charges. 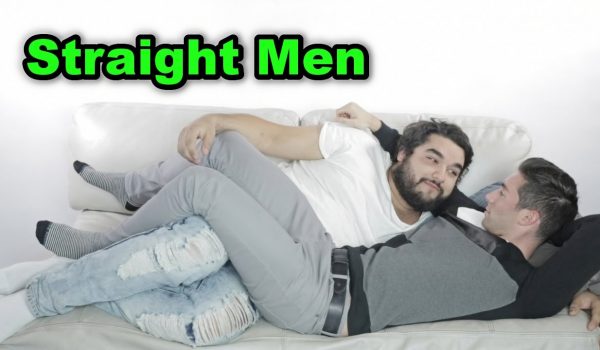 Men’s only ‘cuddling group’ aims to redefine masculinity for the millennial generation
Next Post
Ocasio-Cortez: ‘Far-right propaganda machine,’ ‘dark money,’ out to destroy me 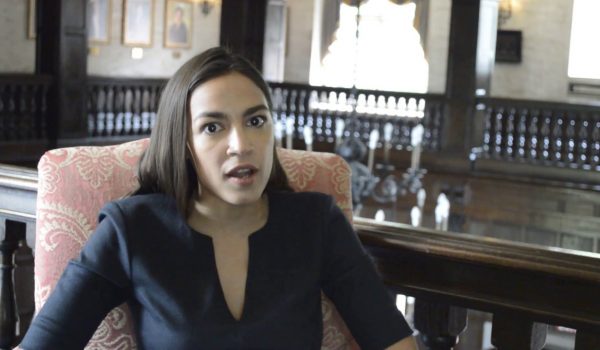