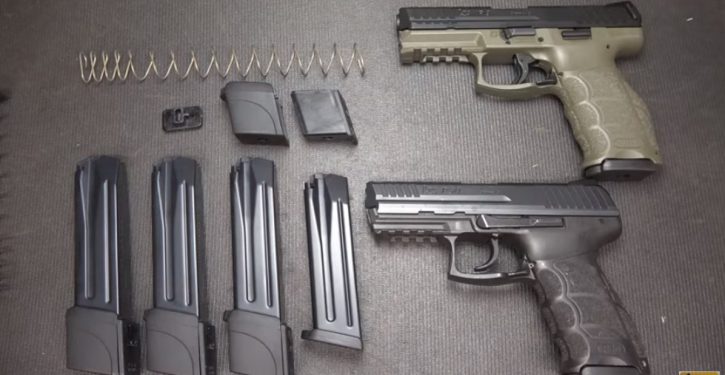 [Ed. – The 9th Circuit is likely to reverse this on appeal, but the marker is down, at least.]

A federal judge in California on Friday ruled against the Golden State’s ban on gun magazines that are able to hold more than 10 rounds.

“California’s law prohibiting acquisition and possession of magazines able to hold any more than 10 rounds places a severe restriction on the core right of self-defense of the home such that it amounts to a destruction of the right and is unconstitutional under any level of scrutiny,” he wrote in an 86-page decision.

“California’s ban is far-reaching, absolute, and permanent. The ban … imposes a burden on the constitutional right that this Court judges as severe.” 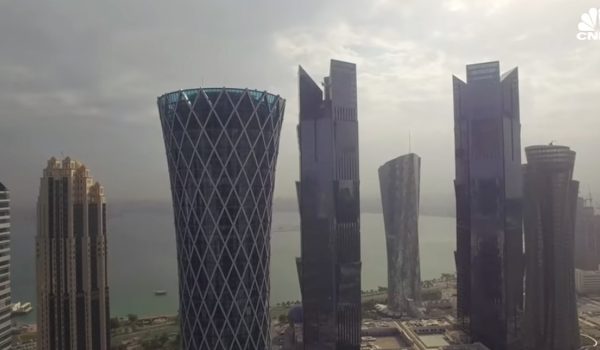