The Department of Justice (DOJ) on Monday announced that it is siding with a district court ruling that found the Affordable Care Act unconstitutional.

The move is an escalation of the Trump administration’s legal battle against the health care law.

The DOJ previously argued in court that the law’s pre-existing condition protections should be struck down. Now, the administration argues the entire law should be invalidated.

U.S. District Court Judge Reed O’Connor ruled in December that the Affordable Care Act’s individual mandate is unconstitutional and that the rest of law is therefore invalid.

The DOJ said Monday that it agrees the decision should stand as the case works its way through the appeals process in the U.S. Court of Appeals for the 5th Circuit.

“The Department of Justice has determined that the district court’s judgment should be affirmed,” the department said in a short letter to the appeals court.

The move is certain to prompt new denunciations from Democrats, who had already seized on the Trump administration’s earlier call for the pre-existing condition protections to be struck down.

Sarah Sanders: Democrats accused Trump of ‘treason.’ Why she has a definitive point
Next Post
Tulane: 3 arrested after setting fire to door of conservative activist student’s dorm room 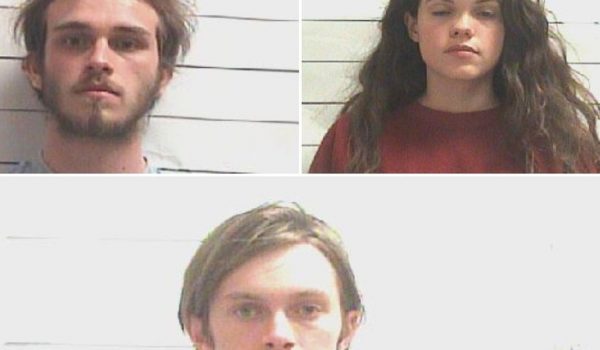