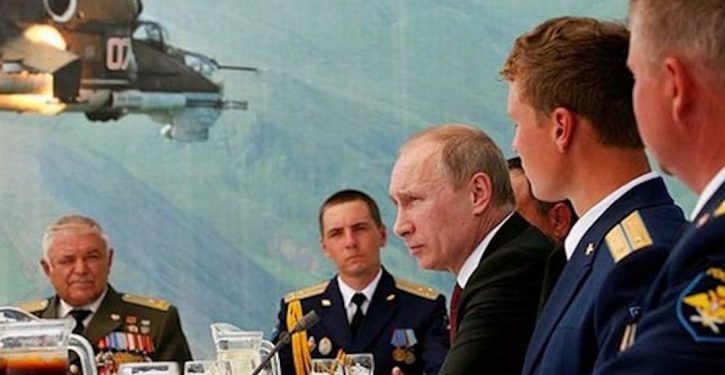 [Ed. – It’s 2019. Can we deal with some more winning here?  Note: the planes departed Russia from Chkalovsky, northeast of Moscow, where a military airport serves the special forces and high-level officials.  It’s located very close to the Skolkovo complex — yes, Hillary’s pet project — where the FSB and GRU have major intel facilities.  At Hillary’s behest, Microsoft and Google, among others, committed millions to helping the Russian intelligence services develop Skolkovo into the “Russian Silicon Valley.”]

Reporter Javier Mayorca wrote on Twitter on Saturday that the first plane carried Vasily Tonkoshkurov, chief of staff of the ground forces, adding the second was a cargo plane carrying 35 tonnes of material.

An Ilyushin IL-62 passenger jet and an Antonov AN-124 military cargo plane left for Caracas on Friday from Russian military airport Chkalovsky, stopping along the way in Syria, according to flight-tracking website Flightradar24.

The cargo plane left Caracas on Sunday afternoon, according to Adsbexchange, another flight-tracking site. 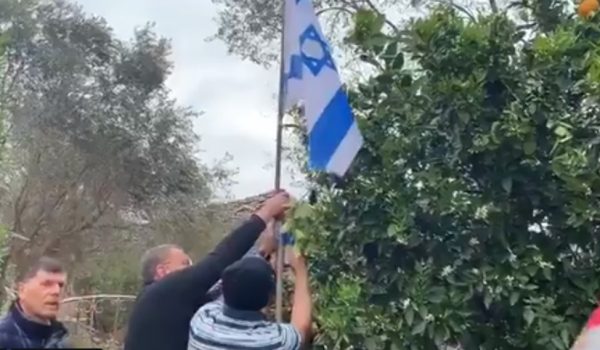 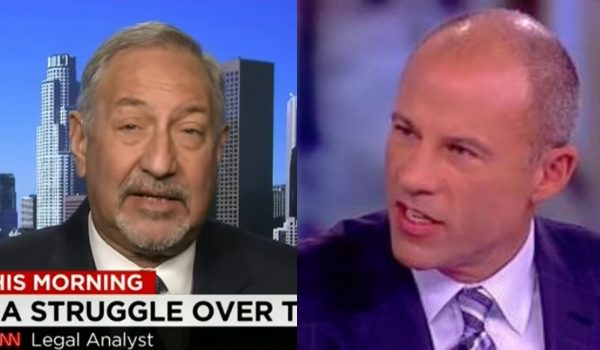