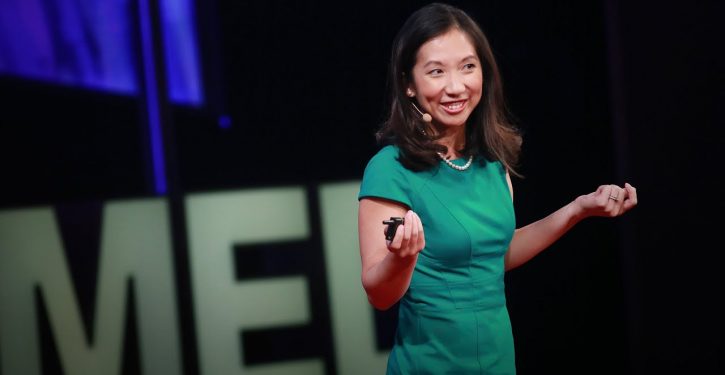 [Ed. – She was a guest on Comedy Central? Is that an indication of how seriously she takes the ending of a human life.]

On Friday, Planned Parenthood president Dr. Leana Wen, after appearing on Comedy Central with Trevor Noah Thursday night, bragged that she is President Trump’s “nightmare.” Wen tweeted, “Last night, I was on @TheDailyShow to talk about Planned Parenthood’s incredible life-saving work. @Trevornoah called me @realDonaldTrump‘s ‘nightmare’ — a badge of honor I proudly wear as we fight for our patients, our rights & our future!”

Speaking with Noah Thursday night, Wen made some amazing statements considering her organization routinely murders roughly 300,000 unborn children every year. She pronounced, “I truly believe that health care is a human right that’s guaranteed to all, and not just a privilege available to some.”

Arguing that her organization was not political, Wen completely ignored the hundreds of thousands of murdered babies every year as she attacked pro-life advocates, stating, “Look, we’re not the ones that made health care political. I mean, getting medications for your children, getting breast and cervical cancer screenings, SDI tests, these are not political issues. But when other people have made healthcare political, it’s our duty to fight back with everything we have because it’s about people’s lives.” 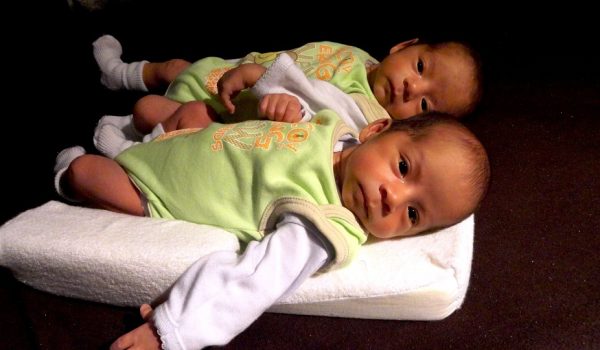