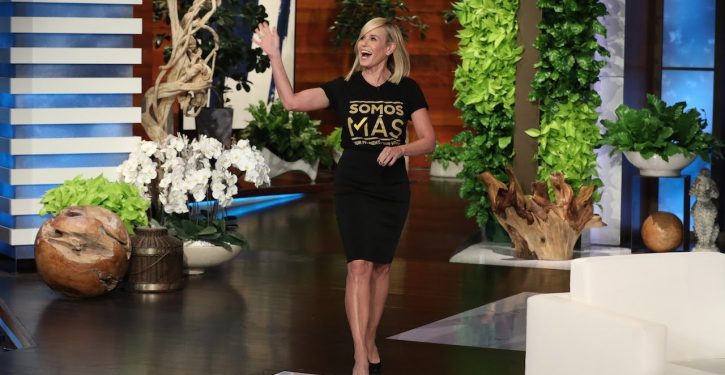 [Ed. – She plans to hang a poster of him above her bed? And what does she plan to be when she grows up?]

On Friday evening, the Justice Department announced that Mueller had concluded his investigations into the matter and that he would not be recommending any more indictments against Trump or anyone else involved in his campaign.

Yet despite the weight of disappointment felt by the majority on the Hollywood left, Chelsea Handler admitted that her obsession with the 74-year-old prosecutor may have been because she found him sexually attractive.

“If I’m being completely honest, I am very sexually attracted to Robert Mueller,” she wrote on Twitter. “I know it’s not meant to be, but that doesn’t mean I won’t hang a poster of him above my bed.” 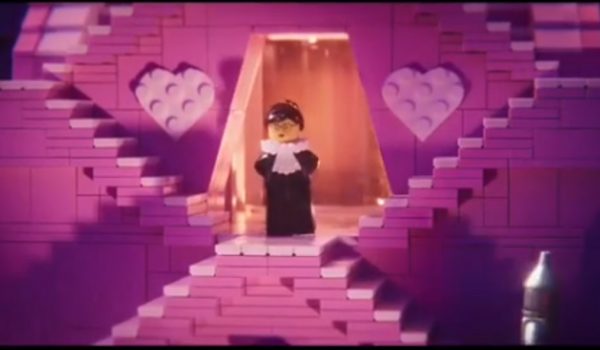