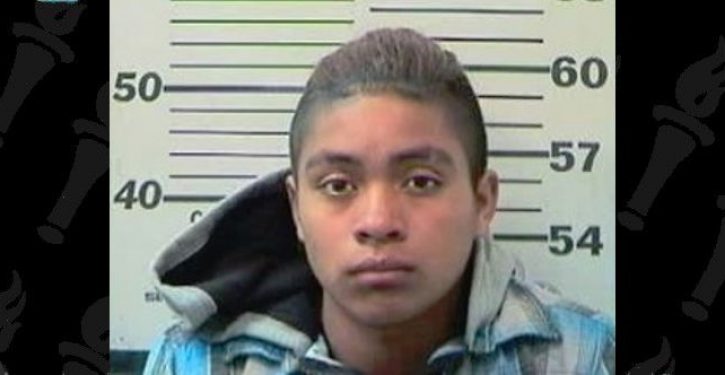 The Mobile County [Ala.] District Attorney’s office says an illegal immigrant who is days away from his 17th birthday is responsible for a crash that killed a woman on US 98 Monday.

Prosecutors say Domingo Francisco Marcos hit Sonya Jones head-on, killing her then tried to run off. He was injured too badly to run and collapsed. He was then taken to USA Women’s and Children’s Hospital for surgery.

Marcos was released in 2017 when he claimed asylum. That was in Arizona where officials were trying to deport him back to Guatemala. He never showed up in court on the asylum claim so it was denied. But, he disappeared and was never deported.

He’s charged with homicide by vehicle and leaving the scene of an accident with injuries.

Prosecutors plan on asking the judge not to grant him bond. 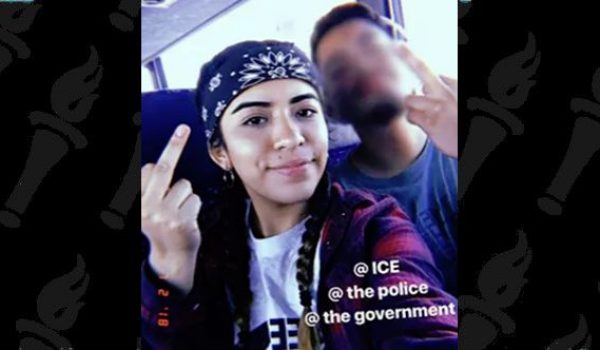