[Ed. – Schiff, one of the worst of the bunch, is still raring to go and wants to subpoena Mueller.]

Here are ten of the top promoters of the narrative:

1. CNN — CNN first reported that President Trump was briefed on the “pee dossier,” which prompted BuzzFeed to publish the dossier in full. CNN has also given vast amounts of airtime to analysts, former officials, and Democrat lawmakers pushing the Russia collusion narrative. It has also published a number of stories that advanced the narrative, including several that turned out to be false.

2. BuzzFeed — BuzzFeed first published the “pee dossier” in full — which released to the public unfounded accusations against President Trump, including the unverified claim that he hired prostitutes to urinate on a bed during a visit to Moscow in 2013. At the time of publish, the dossier remained “salacious and unverified,” in then-FBI Director James Comey’s own words.

3. The Washington Post — The Washington Post was on the forefront of publishing anonymously-sourced stories suggesting collusion between Russia and Trump campaign officials. It published the intelligence leak that former National Security Adviser Michael Flynn discussed sanctions with Russian ambassador Sergei Kislyak that led to his firing later. Flynn ended up pleading guilty to one count of lying. There were no collusion charges. 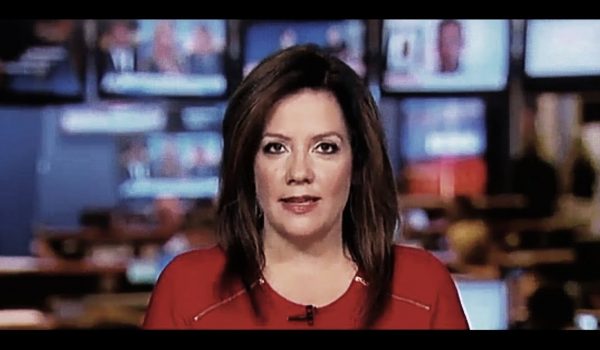