[Ed. – Note that the study’s claim is the scientifically supportable one: not that Google search bias DID flip seats, but that the impact it had could have affected enough votes to do so.  A very interesting read.]

The study, from Epstein and a team at the American Institute for Behavioral Research and Technology (AIBRT), analyzed Google searches related to three highly competitive congressional races in Southern California. In all three races, the Democrat won — and Epstein’s research suggests that Google search bias may have tipped them over the edge. …

Epstein says that in the days leading up to the 2018 midterms, he was able to preserve “more than 47,000 election-related searches on Google, Bing, and Yahoo, along with the nearly 400,000 web pages to which the search results linked.”

Analysis of this data showed a clear pro-Democrat bias in election-related Google search results as compared to competing search engines. …

[M]ore than 70,910 votes may have been lost by Republicans in the three districts due to Google bias. In one of these districts, CA 45, the Democrat margin of victory was just over 12,000 votes.

The total Democrat win margin across all three districts was 71,337, meaning that bias Google searches could account for the vast majority of Democrat votes. 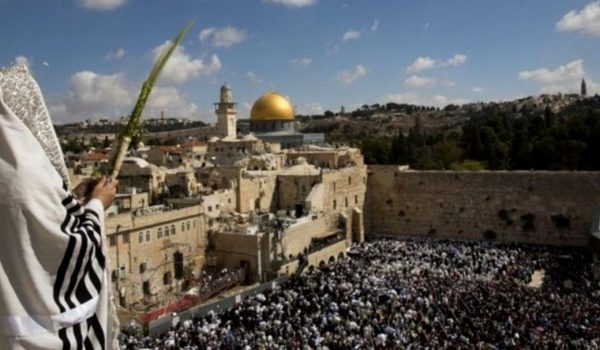